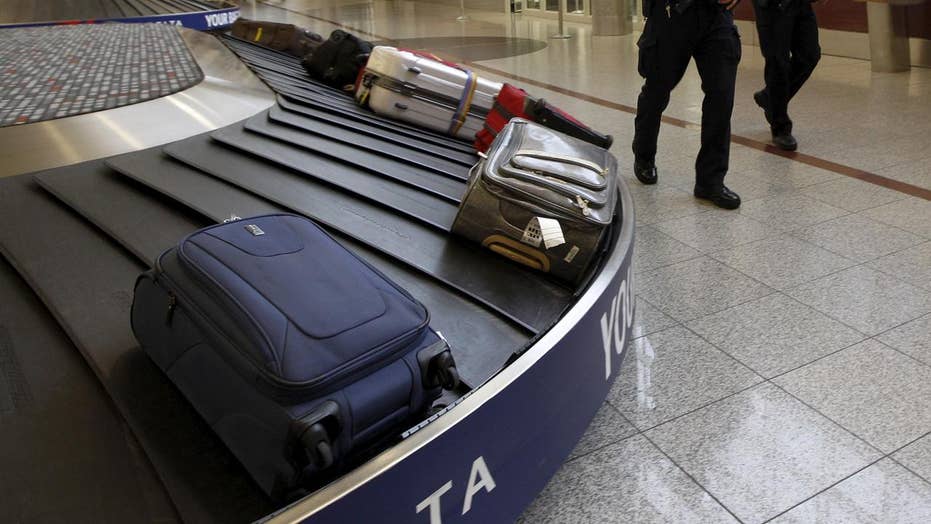 Delta is investing in a facial-recognition system that could make checking your bag at the airport twice as fast.

Testing this summer at Minneapolis-St. Paul International Airport, a self-service bag drop machine will use facial recognition technology to match passengers with their passport photos.

Related: How one family made $11,000 off of Delta flight delays

“We expect this investment and new process to save customers time,” Gareth Joyce, Delta’s senior vice president of airport customer service and cargo, said in a statement. “And, since customers can operate the biometric-based bag drop machine independently, we see a future where Delta agents will be freed up to seek out travelers and deliver more proactive and thoughtful customer service.”

The airline is spending $600,000 on four self-service bag drop machines at Minneapolis-St. Paul, although only one will be equipped with the facial recognition technology. Delta will collect feedback during the trial period before deciding whether or not to expand the system.

Related: Everything you should know about Delta Air Lines baggage fees

Although privacy advocates debate the implications of facial recognition at airports, Delta says they will not store information or facial images gathered by the machine.

It is the first time in the U.S. that an airline will use facial recognition for something other than security purposes.

In March, British Airways began scanning faces at London Heathrow airport at the boarding gate, allowing passengers to get on their planes without presenting any documentation.