Fox Business Briefs: Delta tops an annual study that ranks U.S. airlines by on-time arrivals, complaint rates and other stats; Beyoncé fans getting all worked up about a possible Netflix special after the streaming service teases the singer's 2018 Coachella concert.

The rankings, determined by researchers at Embry-Riddle Aeronautical University and Wichita State University, which make up the AQR itself, are released as part of a yearly report on the nation’s largest carriers.

This year, the AQR awarded the top spot to Delta Air Lines, citing a slight increase in on-time percentages and a decrease in denied boarding numbers and passenger complaints throughout 2018.

AQR noted that six of the nine airlines studied had improved their scores (Delta, Hawaiian, JetBlue, Southwest, Spirit and United, specifically) compared with 2017, while three (Alaska, American and Frontier) had the “largest decline” in their scores, with Frontier’s scores dropping the most. Frontier also found itself in last place, a spot previously held by Spirit Airlines in the last report.

The report notes that Frontier’s scores in three of the four areas studied worsened since 2017, aside from only its rate of mishandled baggage, which improved.

And, as noted by USA Today, Alaska Airlines’ ranking likely dropped due to a merger with Virgin America in April 2018. (Virgin America was not included in this year’s AQR, though the report says Virgin’s scores previous to April 2018 were combined with Alaska’s to determine Alaska’s overall rating for 2018.) 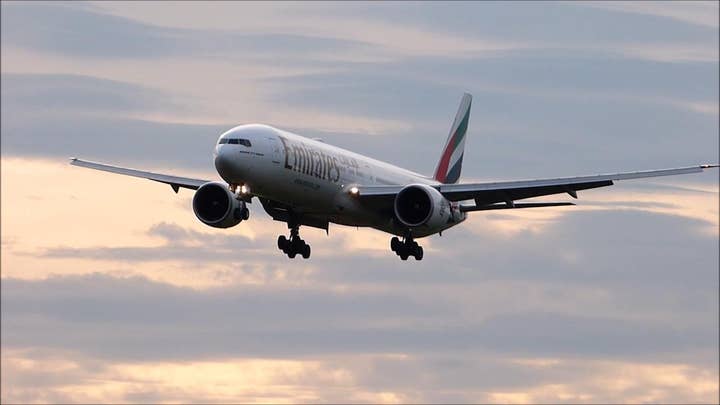 The AQR’s latest rankings are below. The full report can be found at Embry-Riddle’s official site.