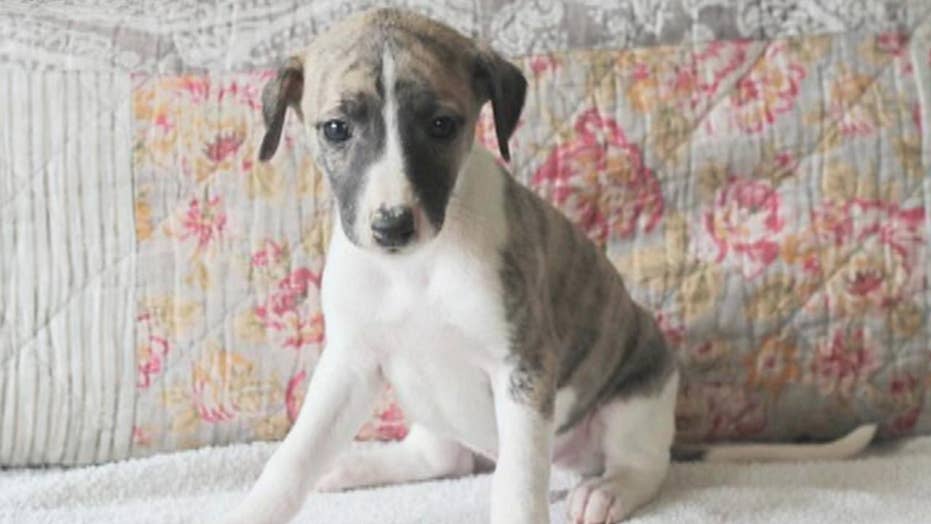 An Idaho family was feeling no puppy love for the carrier after a Delta flight mix-up delivered the wrong dog, and sent their new puppy on a cross-country adventure across three cities.

KTVB reported that on March 18 Josh Schlaich went to pick up his new pet, Ren, at the Delta cargo area of the Boise Airport and was shocked to receive another canine from Ren’s litter from a Virginia-based breeder instead.

After contacting Delta to find his 8-week-old white-and-brindle puppy, Schlaich soon learned that Ren’s plane, which had departed on March 17, did not travel from Virginia to Minneapolis then to Boise, as planned, CNN reports.

Instead, the plane flew from Virginia to Detroit for an overnight before jetting to Los Angeles and Salt Lake City, and finally landed in Boise on Sunday night.

For his part, Schlaich claims that several attempts to call Delta resulted in him being hung up on.

"We went for a couple of hours not really knowing where this dog was. We didn't really know how it would be taken care of at the boarding facility. The dog has been in a crate for two days," he told KTVB. "It's a culmination of uncaring customer service and bad logistics."

WHY THE UNITED STATES DOESN'T HAVE A NATIONAL AIRLINE

"We know pets are important members of the family and apologize for the delayed shipment of a dog, which is in the hands of its owner, after it was routed through the incorrect connecting points on its way to Boise," company spokesman Michael Thomas confirmed via email. "Delta teams worked quickly to reunite the dog and his owner, while remaining in constant contact with the customer throughout the process to update him on the status of his pet. We have fully refunded the shipping costs and have initiated an immediate review procedures to understand what happened."

Thomas added that the dog was provided food, water and additional care throughout the travel process and allowed out of his crate periodically. "We are doing everything we can to make this right," he added.

Whether or not air travel has gone to the dogs, this is the fourth canine-related incident in the high skies to make headlines through the last week.

On March 12, a French bulldog died after being erroneously placed by a flight attendant in an overhead bin for the duration of a trip from Houston to New York, though its owners carried the pet onto the aircraft TSA-approved carrier that they should have been able to keep at their feet for the duration of their flight. United has since apologized for the matter and accepted full responsibility for the incident, though the company could face a criminal probe in Texas for the animal's death.

On March 13, the carrier accidentally sent a German shepherd to Japan instead of Kansas. The pet has since been reunited with his family.

On March 15, a United Airlines flight was diverted after dog was loaded on the wrong plane