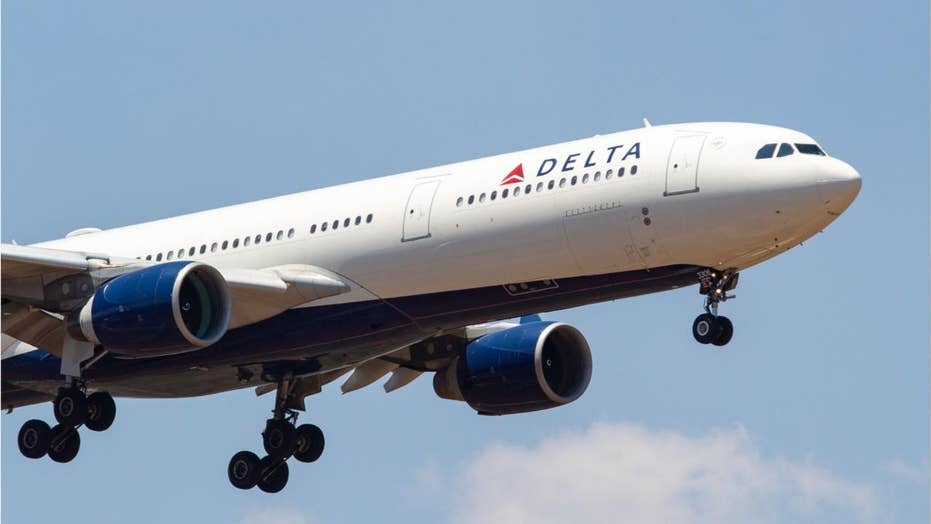 A Delta Airlines pilot was arrested Tuesday morning at the Minneapolis-St. Paul International Airport on suspicion of being intoxicated, reports said.

The 37-year-old Minnesota man was removed from a fully-boarded plane by police shortly before takeoff, according to The Star Tribune.

AMERICAN AIRLINES PILOT ARRESTED IN UK, SUSPECTED OF BEING DRUNK

He was released from custody several hours later and has not been charged.

“The case is still under investigation and we are awaiting final toxicology results, so a detailed report is not available at this time,” an airport spokesman told The Tribune.

The pilot was scheduled to fly to San Diego.

Minnesota has a 0.04  percent legal limit for pilots and the FAA prohibits pilots from flying within eight hours of drinking, The Tribune reported.

Delta said in a statement its "alcohol policy is among the strictest in the industry and we have no tolerance for violation. Delta is cooperating with local authorities in their investigation."