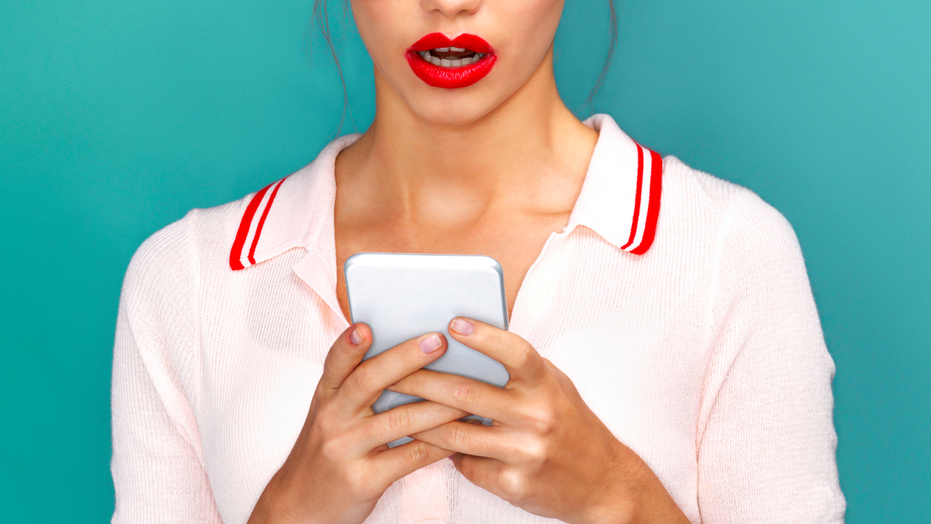 In what seems like both a plausible yet strange answer at the same time, Delta Air Lines Chief Executive Officer Ed Bastian says there’s a reason why there’s still a fee for Wi-Fi and not offered gratis on his airline: Too many users.

Bastian said if Delta offered free Wi-Fi on flights, everybody would take advantage and it would crash the system.

Ed Bastian, center, explained that too many users on the airline's WiFi would decrease performance for everyone to use it at the same time. "If we made it free the system would crash," he claimed. (Stephanie Keith/Getty Images)

Charging for the service, he said, helps thin the herd, so to speak, because simple math says not everybody will be willing to pay for Wi-Fi.

Bastian’s remarks actually came in September at the Economic Club of Washington; Bloomberg News released the audio and a podcast with the CEO last week, when Bastian told podcast host David Rubenstein that charging for internet access prevents too many people from using it.

“One of the reasons why I say it’s ‘not a good reason’ why we charge for internet — you don’t pay for internet practically anywhere else — is that the planes do not have the technical capacity, and capability yet that if we made it free the system would crash,” Bastian said. “So, once it gets above about a 10-percet take-rate onboard performance starts to erode…if you turned it on free.”

What seems strange, however, is why, in this day and age, can’t a Wi-Fi system be created for an aircraft that could handle a couple of hundred passengers.

Bastian did not address that notion, other than to say a plane traveling at 500 miles per hour isn’t exactly conducive to hosting that many people. But, he offered hope.

“I’m a firm believer that we need to make Wi-Fi free across all of our service and we are working towards that,” he said.