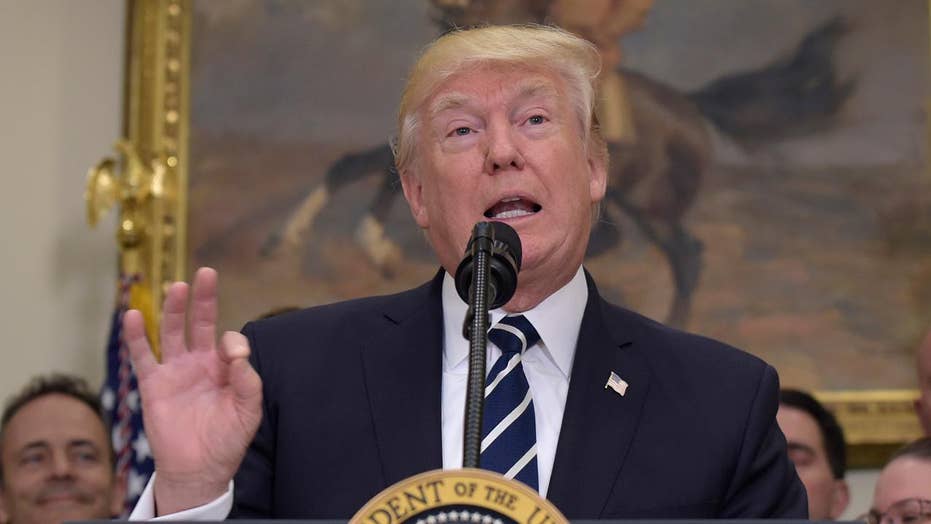 On Friday, President Trump announced plans to begin stricter enforcement of the 12 categories that currently allow U.S. citizens to travel to Cuba.

Among those categories is an educational/people-to-people exchange, which is currently the most-broad group. Since Obama relaxed travel regulations last year, the distinction has allowed U.S. citizens to travel to the island nation under the expectation that they will interact and engage with the Cuban people.

According to the U.S. Department of Treasury’s explainer on people-to-people, “Travelers utilizing this general license must ensure they maintain a full-time schedule of educational exchange activities intended to enhance contact with the Cuban people, support civil society in Cuba, or promote the Cuban people’s independence from Cuban authorities, and that will result in meaningful interaction between the traveler and individuals in Cuba.”

So how does it really work for someone going to Cuba today?

A tour guide in Havana recently told Fox News that he doesn’t believe the required detailed itineraries that prove a “full-time schedule of educational exchange activities” are really scrutinized these days.

The tour guide, who spoke candidly but did not wish to be named, said it has become more lax to travel from the U.S. and enter Cuba – with little regulation at either end of the trip.

“Now they have made it easier,” he said, comparing May 2017 to when the regulations first eased following President Obama’s Dec. 2014 order which lifted decades of travel sanctions between the U.S. and Cuba. “In the beginning they [the U.S. and Cuban officials] asked more questions about ‘Why are you coming?’ Now it’s easier.”

When it comes to airlines, travelers booking flights to Cuba are prompted by their selected carrier to declare their reason for travel upon purchasing their ticket. Once at the airport in the U.S., U.S. citizens must purchase a visa to visit Cuba for $100 per person. This visa is checked upon boarding the aircraft.

While onboard, travelers are required to fill out a form that details basic information such as where they will be staying in Cuba and their passport numbers. The form is checked once the traveler arrives in Havana, and they are required to keep a copy of the same form to exit the country.

After a quick a bag check at security, U.S. travelers may exit the airport.

But the relative ease of this process is something Trump has said he wants to examine more closely, and Friday announced that, "Effective immediately, I am canceling the last administration’s completely one-sided deal with Cuba."

Those who have been organizing trips to Cuba for many years, however, have long recognized how open the category really is. In November, Bob Guild, vice president of Marazul Charters, a New Jersey-based travel agency that has been organizing trips to Cuba for several decades, told Fox News that many Americans going to the island picked the people-to-people category when they didn’t fit into any of the other classes.

The people-to-people requirements are so broadly defined, Guild said, that almost anything qualifies.

“[Visitors] are responsible for having a full schedule which includes
meaningful exchanges with Cuban people,” Guild added. “People visiting their relatives … is still the largest single category – for anyone who has relatives who is either born on the island or born here but has Cuban ancestry.”