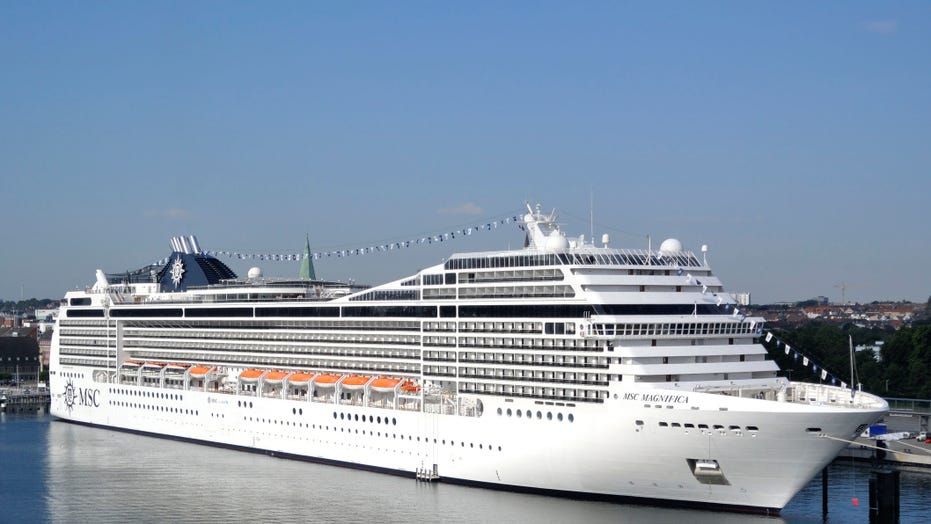 There’s nothing worse than coming home after vacation, especially when a worldwide pandemic broke out while you were gone.

One cruise ship that originally departed in early January is finally ending its voyage in a world that has drastically changed. For the passengers onboard the boat, not one has set foot on dry land in six weeks.

The MSC Magnifica cruise ship originally set sail from Genoa, Italy, on Jan. 5, the BBC reports. At that time, many of the 1,760 passengers had reportedly not even heard of the new virus that originated in Wuhan, China.

The boat spent January traveling to the West Coast of Africa before venturing across the Atlantic towards Brazil. By then, reports of the new virus had caught the attention of the captain, but it wasn’t until late February and early March that ports began turning away cruise ships, including the Magnifica, which had to cancel plans to dock at Aitutaki, one of the Cook Islands in the South Pacific, on March 2.

The last time passengers were allowed to leave the ship was six weeks ago in Wellington, New Zealand, with the exception of a few hundred passengers who decided to permanently depart the ship in Sydney and Melbourne in Australia.

Fortunately for the crew and passengers, there are no cases of COVID-19 on the ship, BBC reports. The ship docked in Marseille, France, on Monday to finally disembark.

Several other long-term cruises are about to disembark passengers in a world that has significantly changed since they originally departed.

The Costa Deliziosa originally departed in early January and, similarly to the MSC Magnifica, the passengers have been sailing continuously for the last 35 days with “no human contact with the outside world,” Time reports.

According to the outlet, some passengers on the boat said being on a luxury cruise ship during the pandemic was a stroke of luck. With no cases reported on board and the boat not making any stops, some of the crew members and passengers felt safe from the virus.

The Costa Deliziosa plans to eventually disembark some passengers in Barcelona, Spain, before heading to Genoa, Italy, to disembark the rest.