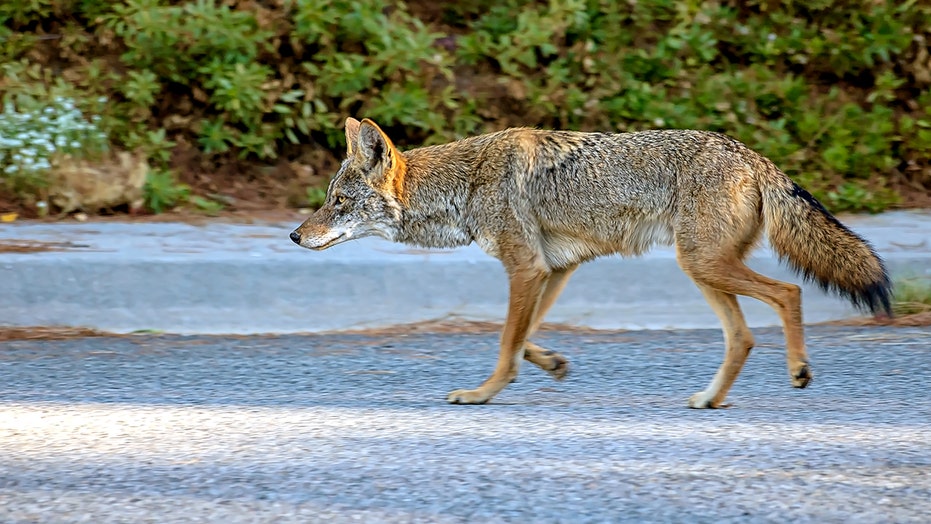 If cartoons have taught us anything, it’s that these types of wily little coyotes are always causing trouble.

Staffers were able to "coax" the coyote off the airfield on Monday morning, minimizing any impact to operations. (iStock)

Airport operations were largely unaffected, the spokesperson added, with the exception of three incoming flights which were forced to briefly circle the runways until airport staffers were able to confirm the airfield was clear.

PHX officials did not say whether the airport plans to institute further coyote-repelling measures, like employing the use of unreliable Acme products, or painting a fake runway on a rock and allowing the coyote to run into it, full-speed.