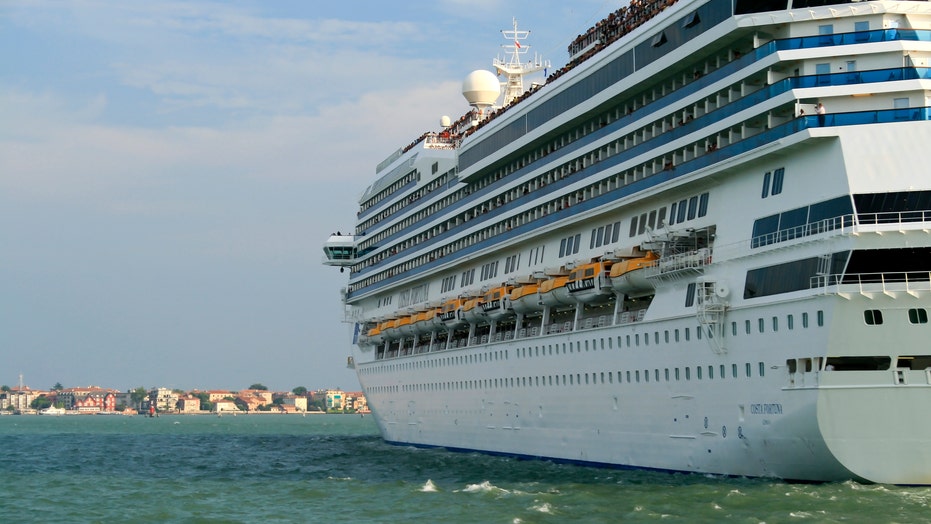 Dr. Oz on how coronavirus compares to other outbreaks

How does the coronavirus stack up against SARS, H1N1, MERS, and the flu? Host of ‘The Dr. Oz Show,’ Dr. Mehmet Oz reveals his coronavirus survival protocol on ‘Fox &amp; Friends.’

The Costa Fortuna cruise ship is scheduled to dock in Singapore on Tuesday after being turned away from ports in Malaysia and Thailand amid ongoing coronavirus concerns.

The cruise ship, however, has reported no passengers exhibiting symptoms of respiratory illnesses, nor any confirmed or presumptive cases of COVID-19 among those onboard.

"However[,] the Company is announcing the cancellation of the next cruise of Costa Fortuna due to depart on March 10 from Singapore," Costa Cruises announced, adding that the sailing after that – scheduled to depart on March 19 – is currently "under evaluation."

Officials in Thailand had barred the Costa Fortuna from docking in Phuket on March 6, after learning 64 of the passengers were Italian nationals, according to the Associated Press. Malaysian officials reportedly barred the ship from docking for similar reasons.

In a joint statement issued by Singapore’s tourism board and port authority, officials said the ship would be allowed to dock back in Singapore on Tuesday, as Costa Cruises reportedly observed no passengers with symptoms of respiratory illness. The cruise line further said all passengers were given health and temperature screenings before boarding on March 3.

A doctor aboard the Costa Fortuna will again screen passengers before they disembark, AP reports.

Costa Cruises, which operates the Costa Fortuna, has said no one aboard the ship was experiencing respiratory issues.  (iStock)

Costa Cruises has said it will be providing vouchers to guests scheduled to depart the Costa Fortuna's March 10 sailing.

"In a continuously evolving scenario, Costa Crociere is constantly monitoring the restrictive measures adopted by government authorities in the destinations where its ships call," the cruise line wrote in a statement shared with Fox News. "The changes in the itineraries have been caused by such increased restrictions imposed by destinations and not for medical reasons. The protection of the health and safety of our guests and crew members is for Costa the [utmost] priority."

The cruise line’s website currently outlines its prevention measures amid the ongoing outbreak of COVID-19, some of which include barring any passengers who have traveled “from, to or through” mainland China, Hong Kong, Macau, South Korea, Iran, and several cities within Italy. There are also “restrictions” on guests who have traveled through, to or from Japan or Taiwan “who have fever, cough or breathing difficulties.”

All embarking guests are also required to fill out pre-screening questionnaires, as well as submit to temperature screenings.