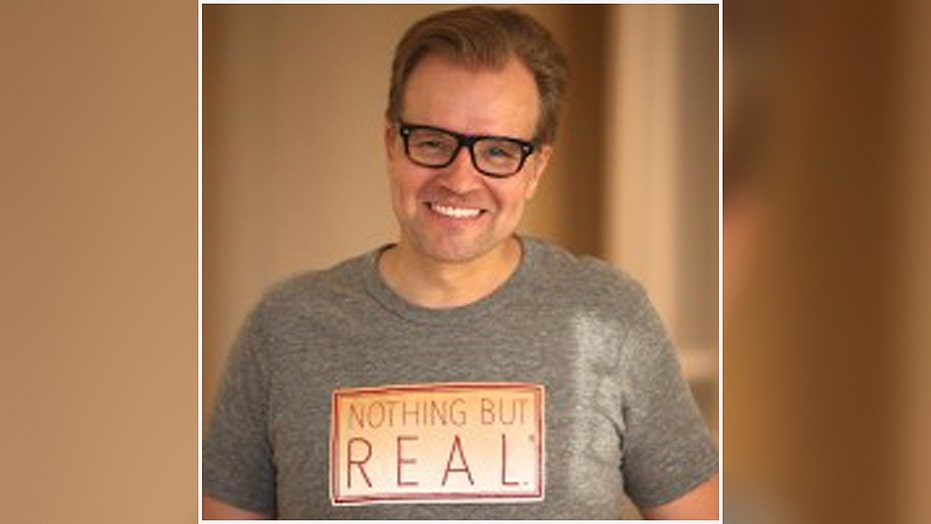 A Florida-based CEO who has flown more than two dozen times this year says he protects himself from coronavirus while traveling by wearing multiple layers of disposable gloves and exposing the “least amount of skin as possible.”

Mika Manninen, who is the co-founder of yogurt brand Hälsa Foods, told CNBC how his strict routine has kept him safe during his 33 flights this year for business.

“When I enter the airport, I wear multiple layers of disposable gloves, and I peel them off as I go through it. Trams, escalators — peel a layer, check-in, use a kiosk with a touch screen — peel a layer, TSA security check — peel a layer,” he told the outlet.

Mika Manninen's tips include layers of gloves and lots of disinfecting.

The traveling businessman also said that he always uses a paper ticket instead of pulling up his information on his phone.

“Hundreds of passengers scan their phones, and many lay them flat on the glass,” he said.

Manninen said he swaps out his masks every four hours because it’s “safer and oddly gives you a feeling of freshening up.”

He said he refrains from purchasing food and beverages — and tries to keep his distance from other travelers by sitting in the “corner alone,” CNBC reported. 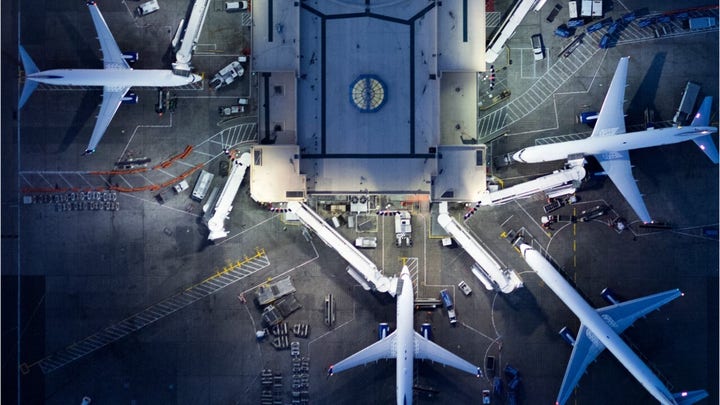 He also always makes sure that he’s covered up when he boards the plane.

“I expose the least amount of skin as possible. Funny, the only time I wear collared shirts is on the airplane, just to cover my neck. I don’t let my skin touch any surfaces.”

After boarding the plane, Manninen uses an antiseptic wipe to disinfect all surfaces.

“Wipe all surfaces at your seat, including the seat belt, belt buckle, headrest, window shades and the air and light adjusters above your head,” he said.

But despite all his precautions, Manninen said he still fears that he’s not doing enough to protect himself.

“It would be insane not to be afraid,” he said.