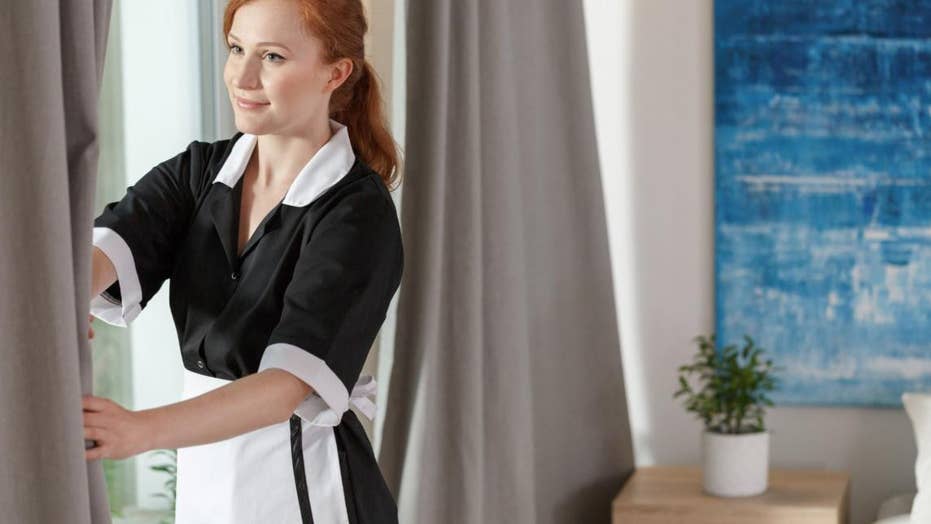 A new ordinance is taking effect in Chicago that requires hotel staff to have panic buttons to protect them from sexual harassment and other crimes.

Workers at Chicago hotels now have "panic buttons" to summon help if needed.

An ordinance that took effect this week requires hotels to provide the buttons. They're intended to protect housekeeping staff and others who work alone in guest rooms from sexual harassment and other crimes.

A survey of 500 workers conducted by Unite Here Local 1 found 58 percent reported they've experienced at least one incident of sexual harassment by guests. The most common was guests answering their door naked.

A survey of Chicago's hotel workers found that more than half have experienced sexual harassment. (iStock)

The buttons trigger a message to the cellphone of the employee's supervisor, manager and human resources department and provide the employee's name and location.

Karen Kent is president of Unite Here Local 1. She says it's "a new day for women working in Chicago hotels."