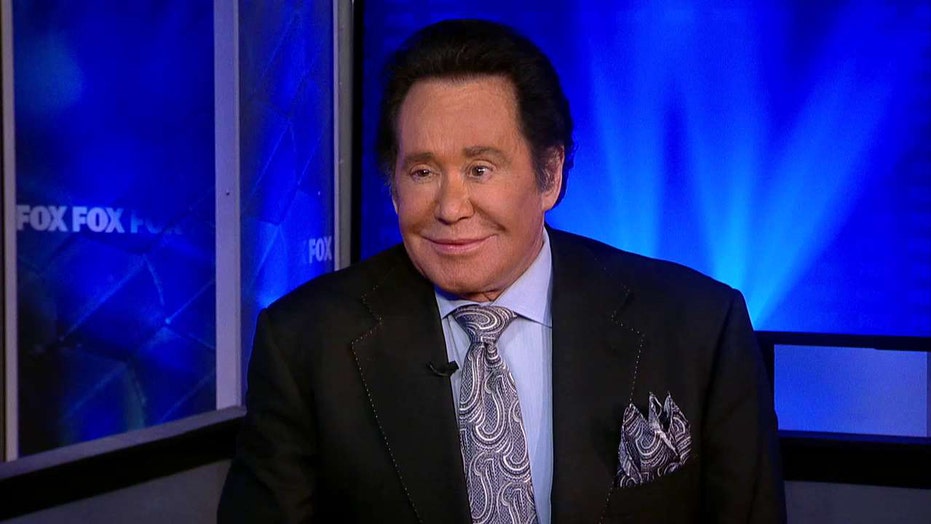 The singer, affectionately known as Mr. Las Vegas, has been an unabashed collector of memorabilia and items gathered over decades from his time performing with some of the biggest names in music.

In September, Newton opened his 52-acre home, Casa de Shenandoah to the public for a look inside the entertainer’s life.

Wayne Newton's home holds an astonishing collection of exotic items and memorabilia collected over decades from his time performing with some of the biggest names in music. (Casa de Shenandoah)

“And things from the astronauts. And we have been fortunate to entertain our men and women in the Armed Forces in every confrontation the country has been in starting with Vietnam, so all of that is there too. I'm a pack rat and I kept it all,” says Newton.

Visitors can also enjoy the property’s gorgeous landscaping, with ponds and waterfalls and oak trees decorating the land.

Yet, today’s Vegas is a different destination from the days of when Newton was a household name.

Similar attractions dedicated to the old Vegas performers haven’t stuck.  The Liberace museum closed in November 2010, in large part because Liberace’s name recognition had waned and Cirque du Soleil’s “Viva Elvis” closed in 2011 after ticket sales were not living up to expectations.

But Newton says travelers need a break from all the glitz and glamour and pine for a taste of old-school Vegas.

Some of his favorites? Past The Strip are places like Valley of Fire in the Mojave Desert approximately about 60 miles Northeast of the city where you hike the red rock formations.

“It's where the astronauts were trained for the moon flights.  That's what NASA determined would be the most likened to landing on the moon. So it's magnificent,” says Newton.

For Newton, Vegas and Casa de Shenandoah is home –the place he lived with his parents and brother, and the house where he raised two daughters.

“There are eight homes, two of which I lived in," he says. "And those represent when I started out and when I started to make a dollar and half, you know?”