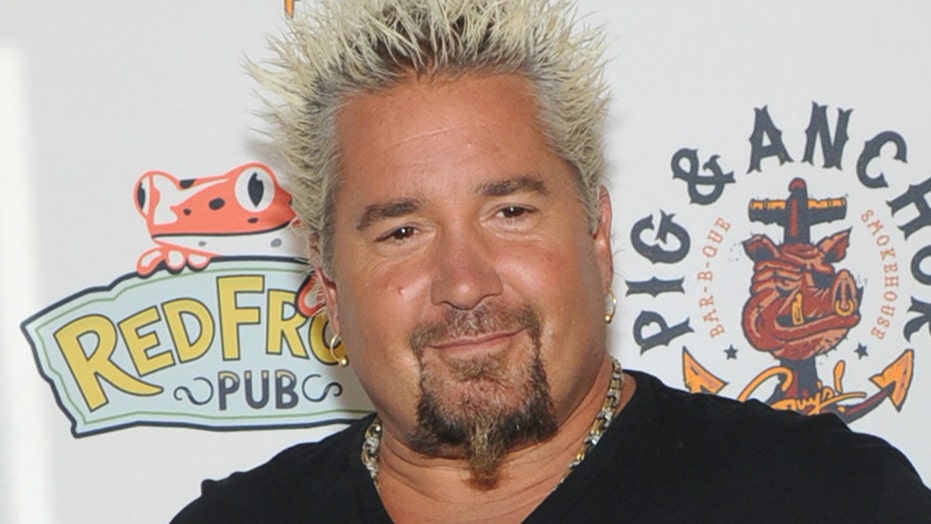 Guy Fieri gets smokin’ on the high seas

The Food Network star dishes about his new barbecue joint aboard Carnival Cruise Line, life in the spotlight and how to find the best food in town.

On Thursday, the United States Department of Justice announced that Princess Cruise Lines pleaded guilty to seven felony charges connected to the deliberate ocean pollution and intentional acts to cover it up.

According to the Department of Justice’s official website, Princess has been fined $40 million—the largest-ever criminal penalty involving deliberate vessel pollution—and admitted that to the illegal dumping of oil from the Caribbean Princess cruise ship.

The plea deal was announced Thursday by Assistant Attorney General John C. Cruden for the Department of Justice’s Environment and Natural Resources Division and U.S. Attorney Wifredo A. Ferrer for the Southern District of Florida in Miami, Florida.

In a statement sent to TravelPulse, Princess officials “accepted responsibility” for the incident and said that the actions taken by employees “not only broke our company policies, it violated environmental law.”

“We are extremely disappointed about the inexcusable actions of our employees,” the statement read. “This settlement clearly shows that we fell short on our commitment to the environment, and for this we are very sorry and we take full responsibility.”

Santa Clarita, Calif.-based Princess Cruise Lines, which is owned by Carnival Corp., released a full response to the hefty fine on its official website:

We are extremely disappointed about the inexcusable actions of our employees who violated our policies and environmental law when they bypassed our bilge water treatment system and discharged untreated bilge water into the ocean.

When we became aware of this back in August 2013, our headquarters management cooperated with the U.S. Department of Justice (DOJ), the U.S. Coast Guard (USCG) and at the same time we launched our own internal investigation to learn all that we could about what happened.

As a result of our investigation we discovered practices, on some other ships, where we were operating out of policy and in violation of environmental law. We have reached a plea agreement with the DOJ, which was announced today.

10 Most Instagrammed Cities in 2016 From Around The World

Although we had policies and procedures in place, it became apparent they were not fully effective. We are very sorry that this happened and have taken additional steps to ensure we meet or exceed all environmental requirements.

In fact, over the past three years we have implemented a number of corrective measures to improve our oversight and accountability. For example, we completely restructured our entire fleet operations organization including new leadership. We also increased the scope and frequency of our training, and proactively invested millions of dollars to upgrade our equipment to new ship standards to ensure compliance with all environmental regulations.

The marine environment is incredibly important to us and we are using this experience to further improve our operations. Princess Cruises stands committed to environmental practices that protect our oceans.