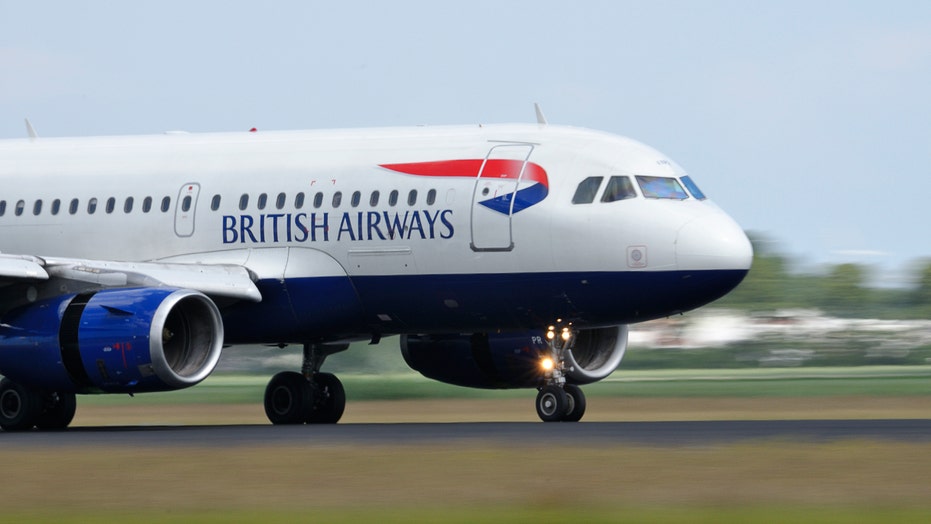 British Airways Holidays recently has announced that it will no longer be promoting packages, or selling tickets, for attractions in which animals are kept captive.

The news comes after British Airways announced its partnership with Born Free, a wildlife charity aiming to protect natural animals and their ecosystems.

“Our customers tell us they have concerns about wild animals being kept in captivity, and increasingly see animal performances in particular as outdated. We are delighted to have worked with Born Free to develop our new strategy which allows our customers to make more informed choices and we are contacting all our hotel and attraction partners about our new approach,” said Claire Bentley, managing director of British Airways Holidays, in a press release.

“Our customers tell us they have concerns about wild animals being kept in captivity, and increasingly see animal performances in particular as outdated," said Claire Bentley, managing director of British Airways Holidays. (iStock)

The decision will reportedly affect SeaWorld theme parks, among other vacation experiences, although British Airways did not specify which promotions or packages were removed from its website.

SeaWorld CEO Gus Antorcha has since responded to British Airways’ decision, which, according to Orlando Weekly, may have been spurred by photos PETA recently shared with the U.S. Department of Agriculture, claiming that they were evidence of mistreatment of dolphins at SeaWorld Orlando.

"When radical animal rights activists mislead and manipulate the truth to the detriment of our planet’s critically endangered animals, you have to question their motives,” said Antorcha in a statement obtained by Fox News. “Pressuring companies and trying to shame them into cutting ties with independently accredited zoos and aquariums works against the vital research and conservation work to protect these animals. We are disappointed that British Airways Holidays succumbed to pressure from animal activists and changed its policy given the facts."

British Airways Holidays was not immediately available to comment on which other parks, aside from SeaWorld, would be affected. The press release does say, however, that customers will still have “the opportunity to book rooms in certain hotels that keep wild animals on site,” but they will not be able to book tickets for those attractions through British Airways Holidays. Those hotels will also be “clearly labeled” with warnings on the website.

The company’s announcement also comes less than a month after Virgin Group founder Richard Branson announced that Virgin Holidays will no longer sell tickets to attractions that “involve captive cetaceans, such as whales and dolphins.”