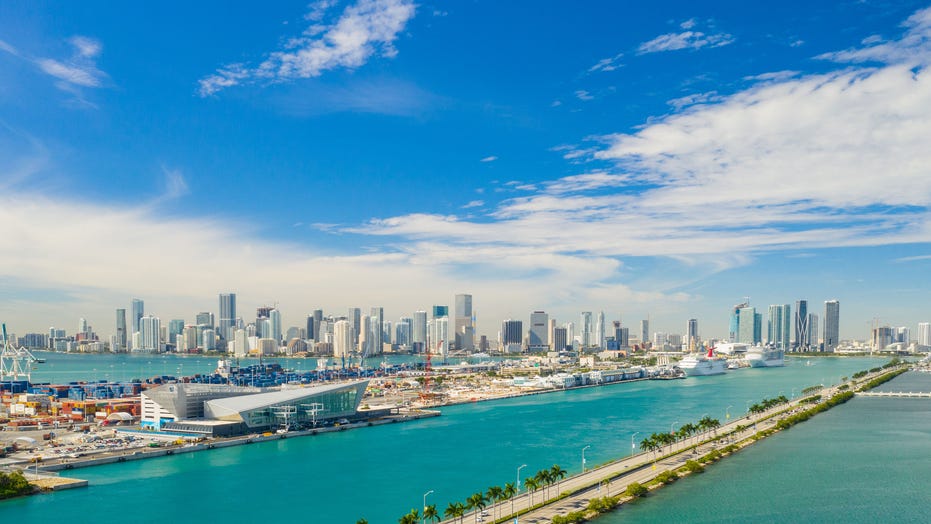 Some vacationers were apparently upset that a bomb scare got in the way of their good time.

Reports of a suspicious package at the Miami seaport, known as PortMiami, apparently caused an hours-long delay in the boarding process of a Norwegian Cruise Line ship. And according to some accounts, passengers were very unhappy to be left waiting while authorities investigated.

A suspicious piece of luggage was spotted at one of the terminals in PortMiami Sunday afternoon, WSVN reports. Police and fire rescue units reportedly responded to Terminal F, where they used K-9 units to determine the contents of the luggage.

The boarding process of the Norwegian Breakaway was apparently interrupted, leaving passengers waiting for about two hours. Authorities eventually gave the all-clear and the ship set sail around 6 p.m.

For some passengers, however, the wait was an unwelcome addition to their vacation plans.

“I don’t have my luggage, and I can’t get on the ship,” passenger Karen Ross complained, according to WSVN. “There are certain procedures they have to follow for our safety, but at the same time, I mean, you’d think they would tell us something or give us some water or try to accommodate us some kind of way.”

The news outlet also quoted another frustrated passenger as saying, “I didn’t come to Miami to sit for an hour or so.”

Some passengers, however, seemed to have a sense of humor about the situation. One, who claimed to be a passenger on the ship, tweeted, “First the [Tropical Storm] Karen, then car issues on the way down, now a ‘suspicious package’ has been found so no one’s allowed in the terminal. Good thing I’m a person who doesn’t believe in ‘signs’ otherwise I wouldn’t be getting on this boat.”

Norwegian Cruise Line did not immediately respond to Fox News’ request for comment.