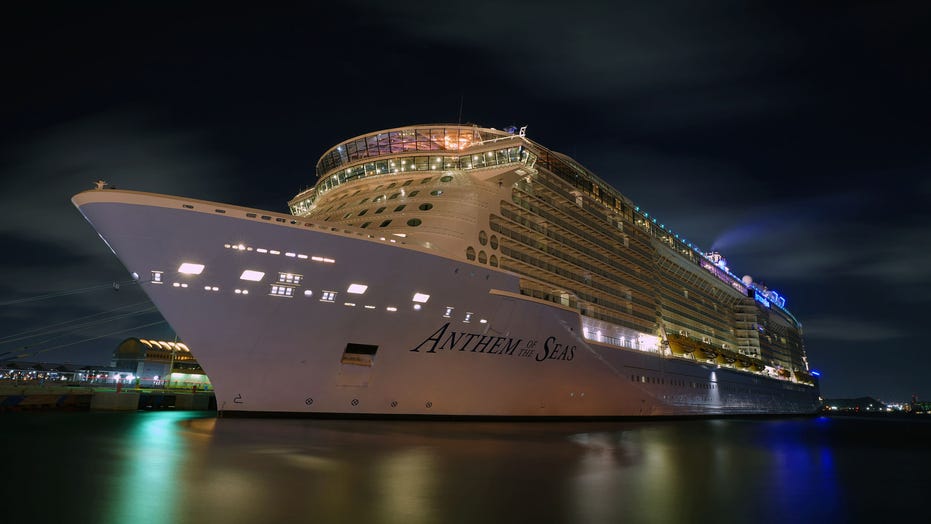 This couple’s vacation is not going as planned.

Instead of soaking up the sun in the Caribbean, one couple from Britain is instead stuck in Bayonne, New Jersey, in the middle of winter. They say that after their cruise ship was sidelined due to a coronavirus scare, the cruise company hasn’t been helpful.

Darren and Claire Vaughan say that when they called Royal Caribbean for help after their ship was sidelined due to a coronavirus scare, they were told to check the Internet for hotels and entertainment. (iStock, File)

Darren and Claire Vaughan were ready to set sail on the Royal Caribbean ship Anthem of the Seas, the New York Post reports. Unfortunately for them, the boat is being held at the port in New Jersey while the ship and some of its former passengers are screened for coronavirus.

The ship will remain docked in Bayonne until Monday, according to company officials. When the boat initially docked, 27 passengers who had recently been to China were screened for coronavirus and four were sent to a nearby hospital.

On Saturday, New Jersey Governor Phil Murphy tweeted that all four patients had tested negative for coronavirus, while one had tested positive for the flu.

The Vaughans say that the situation has left them in a tough spot. The couple, who packed for the Caribbean, have been spending the last several days in New Jersey. According to them, Royal Caribbean was not helpful in finding last-minute accommodations.

The couple says when they called the company looking for help with accommodations, they didn't get the response they were expecting.

“I was so furious. I got off the phone with them and my hands were shaking,” Claire told the New York Post. “It was like talking to an automated response. Every time I asked her a question, she just gave me the same answer as well, ‘Oh just look on the Internet.’”

The couple says they gave up their hotel room on Saturday morning, expecting to set sail. According to them, they spent the day in a McDonald’s.

“If they believed one or more passengers on the boat could have the coronavirus, why let [them] disembark and go home and potentially carry the virus,” Darren asked the New York Post.

Fox News reached out to Royal Caribbean for comment, but they did not immediately respond.