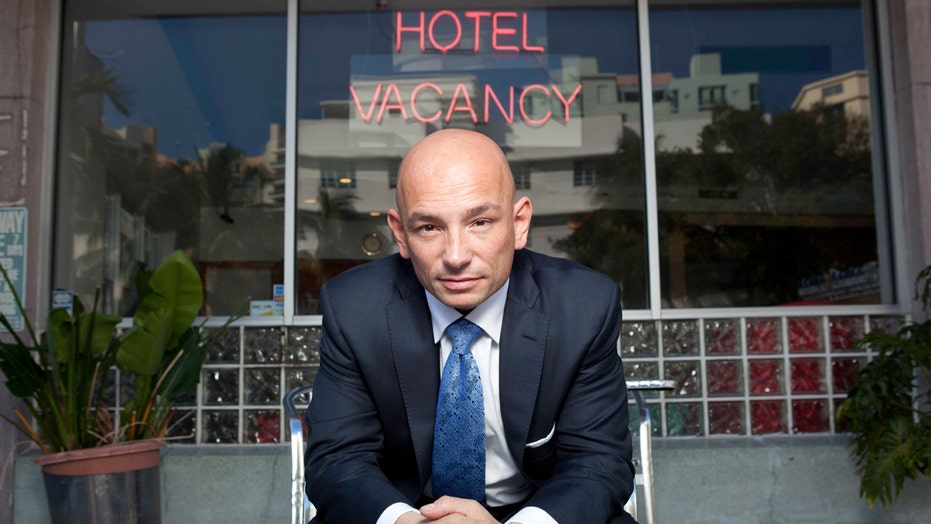 Finding and booking hotel accommodations is easier than ever in the digital age. But how do you actually read between the lines when it comes to online reviews?

Anthony Melchiorri, the former hotelier-turned-host of Travel Channel’s hit series “Hotel Impossible,” says the travel industry has never been more transparent-- and that means consumers have amazing access to nitty gritty hotel information—if they know where to look.

“Go online, go to the third parties [websites not affiliated with a hotel brand] whether it be TripAdvisor hotels, Expedia, Google, and [start] looking at the terrible comments first,” Melchiorri tells FoxNews.com.

But pay attention to the dates on those negative reviews. The Travel Channel host continued, “Were those comments five years old, three years old, or were they last week? Now, if they only had a bed bug four years ago, and it’s a first class hotel, I wouldn’t really be bothered by that.”

After you’ve decided on a property and checked in, Melchiorri says doing a thorough room inspection first is necessary. Look for signs of bed bugs on the linens, inspect bathroom areas for mold, and don’t be afraid to ask for a room on a higher floor if you’re worried about safety. Also, the hotel expert advises bringing sanitation wipes to cleanse commonly touched surfaces like lamps, room phones and door knobs.

Melchiorri has built a career working at some of the world’s most well-known properties.

One of his first appointments? Working as the night manager at The Plaza Hotel when it was owned by now President-elect Donald Trump in the early 1990s. Melchiorri recalls the politician-turned-businessman as a very attentive hotelier.

“I was the night manager and Donald Trump used to come in and used to go to the Oak Room and he used to always stop by—he called me Tony not Anthony—and he’d say ‘Tony, what’s the average rate and what’s the occupancy?’” Melchiorri recalls.

He even worked Trump’s second wedding to Marla Maples. The Plaza may still be one of Melchiorri’s favorite properties to visit—“It’s like a human to me,” he quipped—but after eight seasons on “Impossible,” he’s seen plenty of dumps, too. One of his worst hotel experiences actually happened at a luxury hotel on what should have been the trip of a lifetime—his honeymoon.

“I went to St. John’s and I walked in and the room was perfect,” Melchiorri recalled, explaining that his suite appeared wonderful at first. But upon closer inspection, the hospitality expert spotted mold in between the bathroom tiles. “Now, my pet peeve is mold.”

Melchiorri says he quickly informed staff and a few hours later, the hotel had someone re-grouting the tub.

Moral of the story? If you check into a hotel and it’s not quite what you’re expecting (or you’ve noticed some serious issues like mold or signs of pests) Melchiorri says the trick to getting what you want is to be polite and firm with your request. Never be afraid to ask for what you want—just do it with a smile and you may even get some special treatment from the staff.