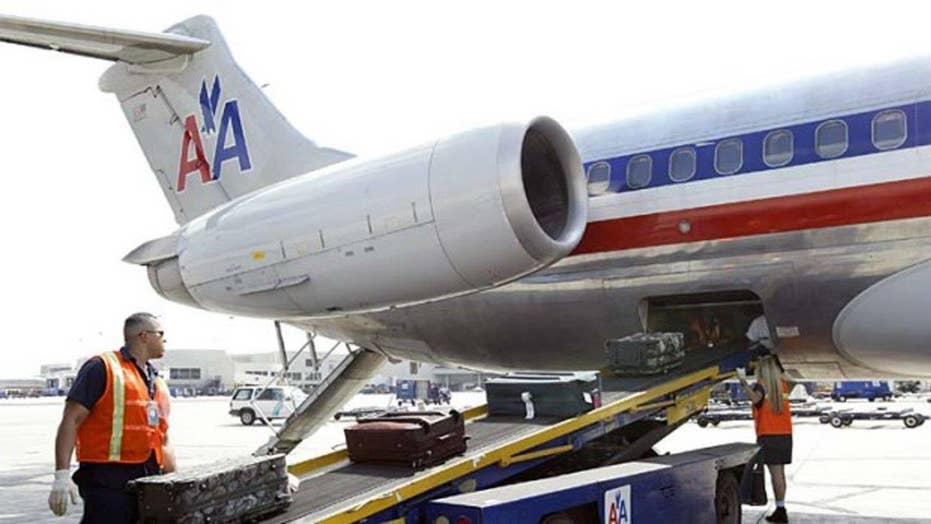 American Airlines is following other airlines by basing perks like free flights on how much passengers spend on tickets, not how many miles they fly.

The change, which matches those at Delta Air Lines and United Airlines, starts with flights on Aug. 1 and rewards American's highest-paying passengers.

Elite-status members of American's AAdvantage frequent-flier program will earn bonus miles for every dollar they spend.

People who paid more for that swanky business seat will earn more miles on the same flight than those seated in economy. (American Airlines)

AAdvantage is the oldest and biggest major airline loyalty program, with about 100 million members. It started with easy math: Fly one mile, earn one mile.

American said most members will earn five miles for every dollar they spend on base fares and carrier-imposed fees. That multiple rises to seven, eight or 11 for elites — gold, platinum and executive-platinum members.

Miles alone will no longer make you elite. Starting Jan. 1, customers will have to hit annual mileage marks and spending minimums, including at least $3,000 for gold and $12,000 for executive-platinum. A fourth level will be added just below executive platinum.

"American is making it clear — if it wasn't already — the more you spend, the more love you get," said Brian Kelly, who runs a travel website called ThePointsGuy.com. He said it will be very difficult for most travelers to earn elite status on the major U.S. airlines.

After Delta and United announced that they would switch to spending-based rewards in 2015, American responded by giving bonuses to high-fare customers. American officials decided that the promotion wasn't a dramatic enough change.

But the overhaul of AAdvantage was pushed back last year as the company focused first on integrating American and US Airways following their merger in December 2013. "This was as quick as we could do it," said Bridget Blaise-Shamai, the company's managing director of loyalty.

American, however, denied that AAdvantage's traditional format was causing the airline to lose high-paying customers to rivals.