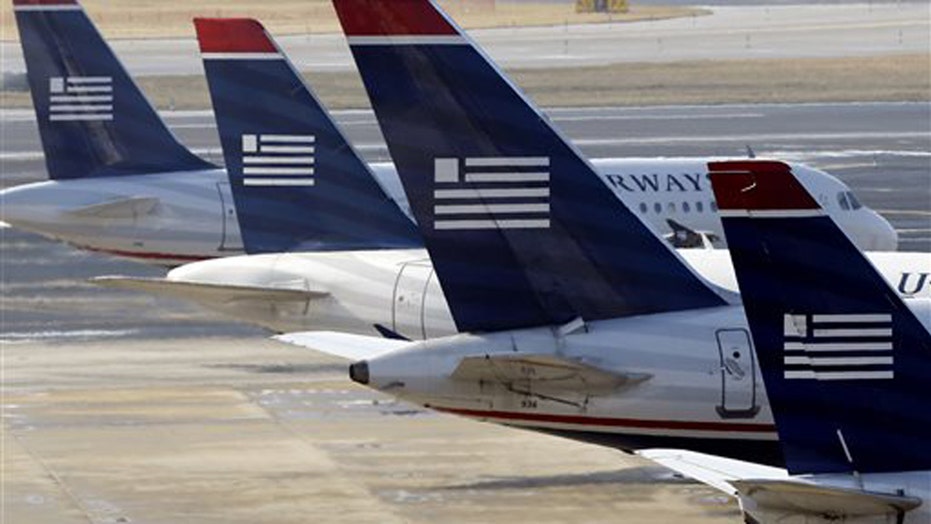 If you want to get the cheapest fare on American Airlines, you'll soon have to leave that rolling carry-on bag at home.

American announced Tuesday that it will soon unveil its version of a "basic economy" fare that will presumably cost less than other coach tickets but come with fewer comforts. For one thing, buyers will only be allowed to carry a personal item that fits under their seat.

The idea behind the stripped-down ticket is to better compete with discount airlines for travelers on a tight budget.

American didn't say how much the tickets would cost, just that in general they will be less than other main-cabin tickets.

Delta Air Lines already offers a basic-economy ticket on about 40 percent of its U.S. routes and plans to cover them all by year-end and expand it to international flights. United Airlines says it will begin selling a similar ticket by the end of March for travel starting in late spring or early summer.

American said Tuesday it will begin selling the new fare next month for flights at 10 airports, then expand availability later this year.

If you buy a basic-economy fare on American, you can expect this:

— No wheeled carry-on bags; you'll be allowed just a single item that fits under the seat.

— You will be in the last group to board the plane unless you're already a high-level member of American's loyalty program or hold an American-branded credit card.

— You won't be able to pick a seat when you buy your ticket, although you'll be able to pay extra for a seat assignment starting 48 hours before the flight.

— Tickets are non-refundable and can't be changed.

The airline's president, Robert Isom, said in a memo to employees that flight attendants won't monitor whether basic-economy ticket holders try to put their personal item in the overhead bins.

The limit on picking your seat will make it difficult for two or more people to sit together if they buy basic-economy fares unless there are many empty seats.