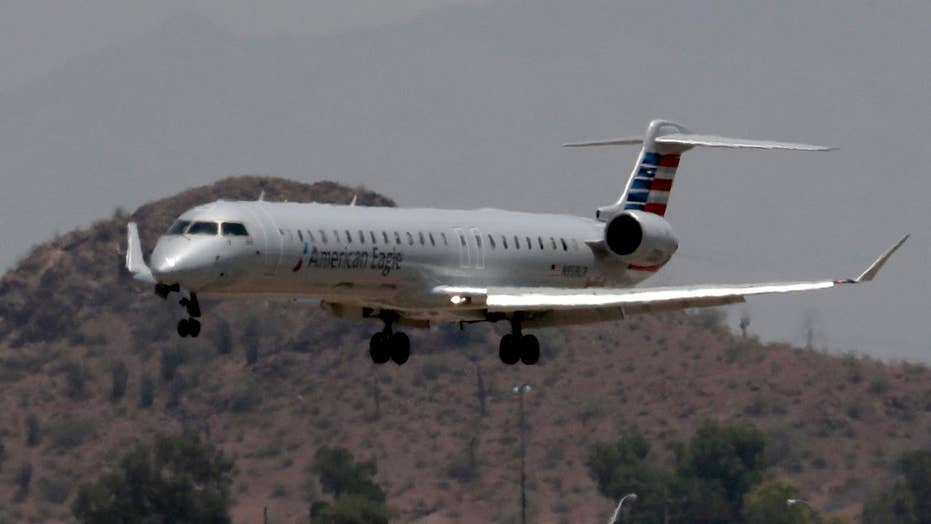 At least 20 American Airlines flights out of Sky Harbor International Airport in Phoenix, Arizona have been cancelled amid a weather forecast that predicts a temperature of 120 degrees for Tuesday.

The American Eagle regional flights in question use the Bombardier CRJ aircraft, which has a top operating temperature of 118 degrees, according to an American Airlines statement provided to The Arizona Republic.

Extreme temperatures hamper a plane’s ability to get off the ground. The higher the temperatures rise, the more speed the plane needs to take off. Runways may not be long enough to accommodate the extra need.

Jets like Airbus and Boeing have bigger engines and aren’t expected to be sidelined by the heat.

Flight changes, American Airlines said, would be free of charge. Customers have been encouraged to contact the airline for rebooking options or to get their money back.

The airline is the only one so far to have reported cancellations.