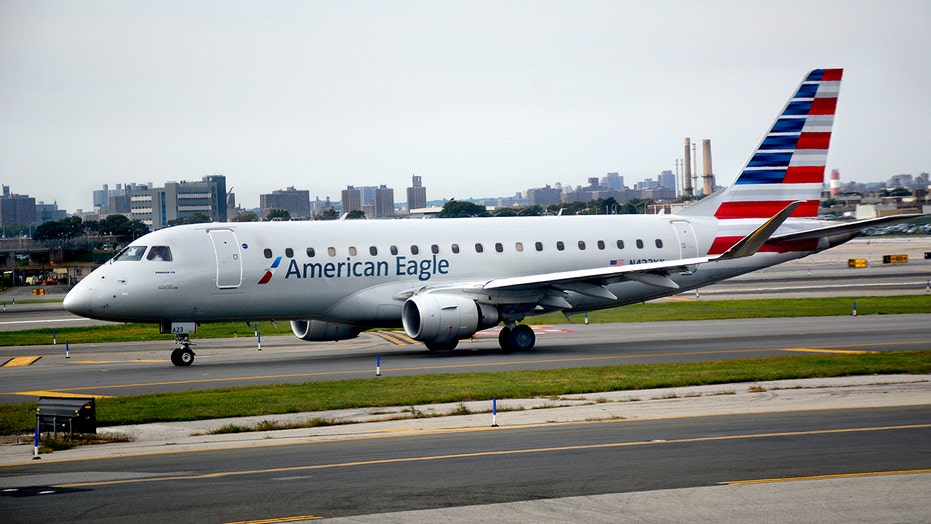 An American Airlines aircraft was evacuated upon landing at Ronald Reagan Washington National Airport on Monday morning following reports of smoke in the cabin.

The plane, a Bombardier CRJ-200 being operated by PSA Airlines (a regional carrier owned by American Airlines), had taken off from Tallahassee, Fla., before landing at Reagan National Airport (DCA) at 9:36 a.m., American Airlines confirmed. No injuries were reported among the 48 passengers or three crew members.

“Passengers and crew deplaned on the taxiway via the forward boarding door, and were subsequently bused to the terminal; no injuries were reported,” a representative for the airline confirmed in a statement shared with Fox News.

A maintenance team with American Airlines is said to be checking the plane.

As reported by WUSA, passengers aboard other flights reported being held on the tarmac while the American Airlines flight was evacuated. A photo shared to Twitter also appeared to show emergency vehicles attending to the aircraft.

DCA confirmed on Twitter that the runways were cleared at 10:39 a.m.

"An earlier incident involving an aircraft has been cleared and air traffic is resuming,” DCA posted to Twitter. “Airlines are the best source of information on any changes to flight status. Thank you for your patience.”