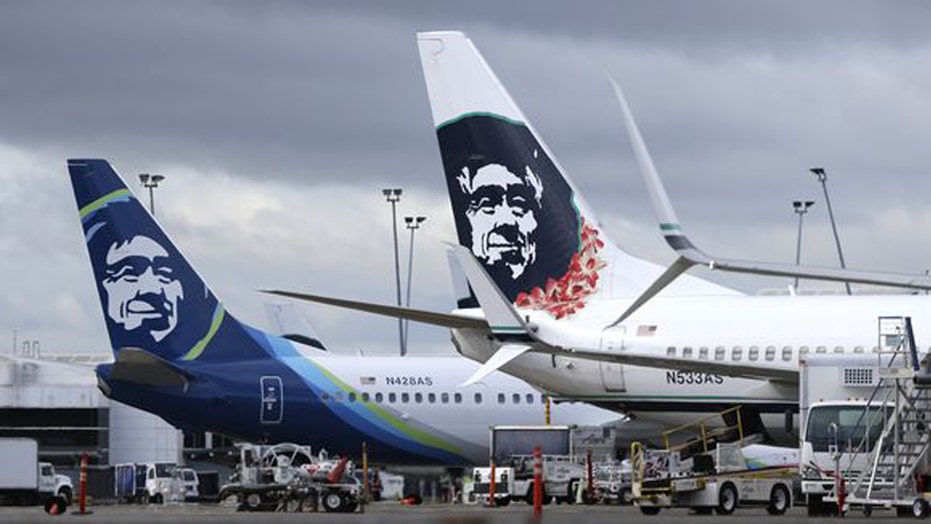 Cheryl Casone breaks it down

Would you be able to resist the chance to fly off to some fabulous place without spending a penny?

You might have spotted a great deal on social media, but as the old adage goes, if it sounds too good to be true-- don't click on it!

In the past few weeks, several leading Asian carriers, including Singapore Airlines, have issued official statements warning customers about a scam, according to TravelPulse.com.

According to Hoax-Slayer, a site that debunks social media and email hoaxes, many scammers have pretended to be major airlines, including Delta Air Lines, American Airlines, British Airways, Southwest Airlines, among others.

“We see hoaxes pop up every now and again, with varying velocity,” Brooks Thomas, social business advisor at Southwest Airlines, told Fox News about ongoing airline ticket scams, including a larger one around the holidays last year. “They tend to pick up around more charitable times.”

So why are victims falling prey to these scams? While flight tickets are a widely desirable freebie of considerable value, they're not as expensive as a car or home giveaway. So it appears more likely to many consumers that a company would give away airline tickets as part of a business promotion.

“Southwest is a loving, customer-first organization, and it's believable for a company like us to give tickets away for free,” Thomas explained. In fact, the airline does give away tickets through sweepstakes and contests but only through their official channels.

For instance, “don’t believe everything you see.” Scammers are particularly skilled at mimicking official brand details, including seals, logos and fonts.

Clever imposters even create websites with URLs similar to airlines' official pages. While a website might appear official, it’s always in the consumer's best interest to be cautious--especially when asked to share sensitive personal or financial information like social security numbers, passport or credit card numbers. Scammers can sell information to third parties, try to access other digital accounts or spam you by email or text.

Before clicking any links or sharing info to win free travel perks, read the fine print and go directly to the source to verify its authenticity. In addition, if you’re hesitant about a promotion, BBB Scam Tracker℠  is one tool provided by the Better Business Bureau to search and report active scams.

In March 2017, Southwest hosted a “real or fake” live stream on its Facebook page to help educate its customers. The airline also works closely with Facebook to take down hoaxes and proactively alerts customers, Thomas told Fox News.

Checking for a blue verified checkmark next to a company’s name on Facebook is a good starting point. “If you can hover over it on desktop and it indicates it is a verified page, or tap on the check mark on your mobile device, then you're in the right place,” Thomas added.

If you’ve really got the travel itch but have a strict budget, you’re far better off spending some extra dough by purchasing an airline ticket through the airlines' official website-- instead of risking it on a likely fake freebie.

Lindsay Minerva is a writer, editor and communications consultant. Follow her travels and cultural consumer insights on Twitter @lindsayminerva.