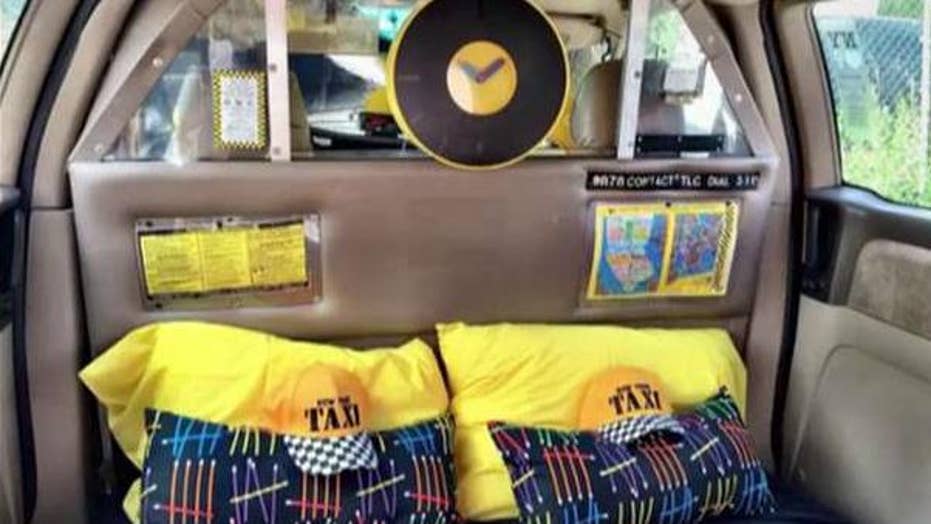 Airbnb Inc. is dropping a lawsuit against New York state, focusing its efforts instead on New York City where a recent law will be enforced that fines hosts as much as $7,500 for advertising many common short-term rentals.

In a procedural move, Airbnb and New York Attorney General Eric Schneiderman filed paperwork Tuesday indicating the regulations are the jurisdiction of New York City and that they agree the suit against the state should be dismissed.

“We have long sought to work with leaders in New York on clear, fair rules for home sharing,” an Airbnb spokesman said in an emailed statement, “and we’re continuing to do all we can to protect the thousands of middle class families who depend on home sharing to earn a little extra money.”

Airbnb CEO Brian Chesky said last week the San Francisco company is in talks with New York City officials toward reaching a compromise that could lessen the impact of the law.

Last month, New York Gov. Andrew Cuomo signed a bill that enforces fines up to $7,500 for hosts that violate a state law passed in 2010 barring rentals under 30 days in multiunit New York City buildings, if the owner or tenant isn’t home during the guest’s stay. The new law could crater Airbnb’s business in its largest global market by effectively barring many short-term rentals in much of the city. Airbnb, which was valued this year by investors at $30 billion, has said its business helps keep the cost of tourism low and the law unnecessarily affects many otherwise honest hosts.

New York legislators say the fines are necessary to protect housing prices by opening up more dwellings to full-time residents. New York City officials are planning a hearing on the regulations affecting Airbnb on Dec. 17.