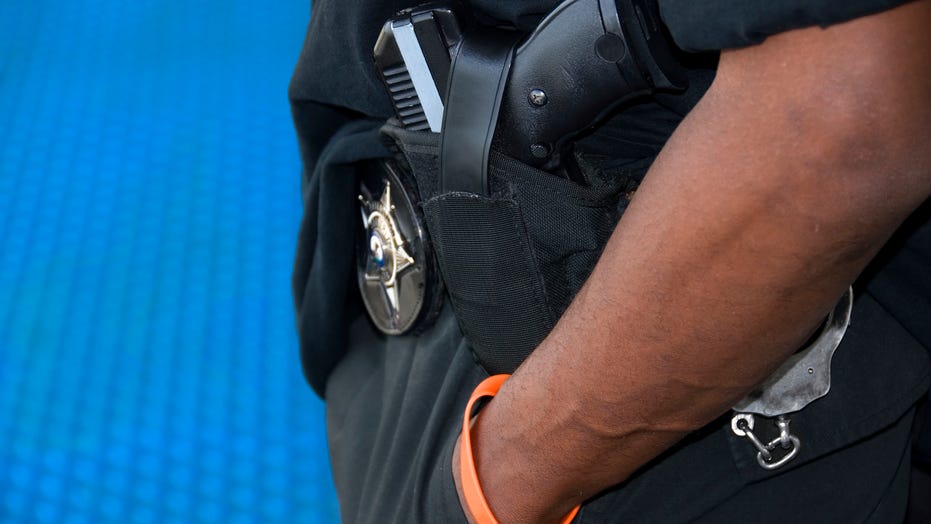 Well, this is probably the least relaxing way to start a vacation.

A family staying at an Airbnb rental in California claim they found a gun and police badge in a drawer near one of the beds. The items reportedly belong to a Santa Clara County Sheriff deputy who had previously stayed at the location.

"They got curious and started looking in the drawers,” Segarra told the outlet. “It’s an Airbnb. They do not know what is going to be in there. They called us and said they found a gun and a police badge. Our first impression was thinking it was fake.”

A spokesperson for Airbnb confirmed to Fox News that the incident is being investigated. They also affirmed the company’s weapons policy, which states that “all weapons that are present at a listing must be properly stored and secured.” The policy also states that any weapons in plain sight or are discoverable by guests must be indicated on the house rules.

In a statement obtained by Fox News, a spokesperson for the property’s management company, TurnKey, said, “We take the safety and security of our guests very seriously, and are grateful that everyone is safe in this situation. When we spoke with the guest, we immediately worked with them to make sure local police were contacted to secure the firearm. We will continue to cooperate fully with the local authorities as they look into this further. This particular situation is highly unusual, and one we haven’t encountered in hosting more than one million guests."

The Santa Clara County Sheriff’s office confirmed to KTVU that the badge and gun belonged to one of their deputies. They also said that gun, which the deputy’s personal firearm, was not believed to be stolen.

“Imagine if they were playing with it, it would have been some of the things, I don’t want to even imagine,” Segarra told KTVU. “I’m very angry about it. My kids found a loaded weapon in their room.”