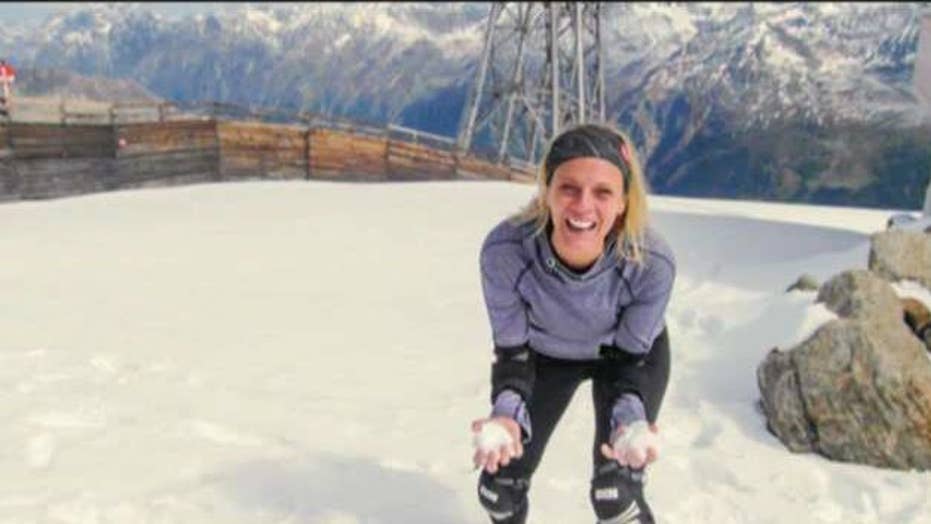 YTravelBLog.com co-founder Caroline Makepeace on her family’s trip across America and offers tips for travelers.

Do you get a familiar pang of dread anytime you have to go to an airport? You’re not alone. In fact, the average American would happily add six and a half hours onto their traveling time if it meant they could avoid the airport and road trip to their destination instead, according to new research.

The new statistic emerged in a study of 2,000 Americans which found that between planes, trains, and automobiles, Americans prefer traveling by plane least.

The new survey, conducted by OnePoll on behalf of Ford, revealed that three in four (73 percent) Americans feel that road tripping is just simply a much more pleasant experience than flying. 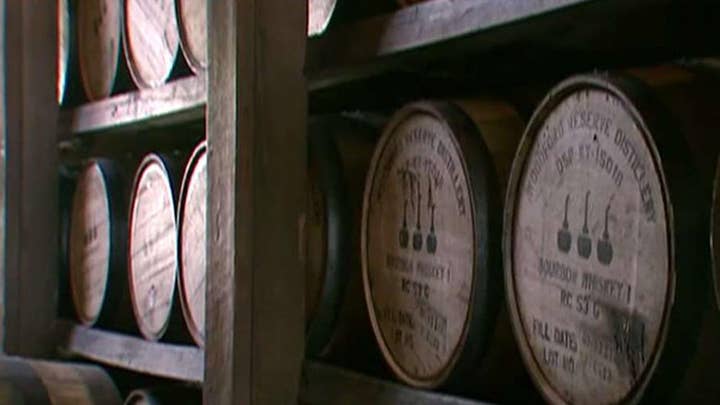 6 DISNEY-THEMED VACATION IDEAS THAT GO BEYOND THE THEME PARKS

Why? According to the study, Americans’ biggest grievances with flying are the delays (55 percent), going through security (50 percent), the cramped seats (50 percent) and the inability to pack everything they’d like (44 percent).

But with road tripping, it’s a different story. According to the study, scenic views topped the list (69 percent) with the freedom to stop whenever (69 percent) and pack whatever you want rounding out the top three (57 percent).

<br> And road trips are coming back in style, too, as over half of Americans polled said they are planning on taking one this summer, (iStock) 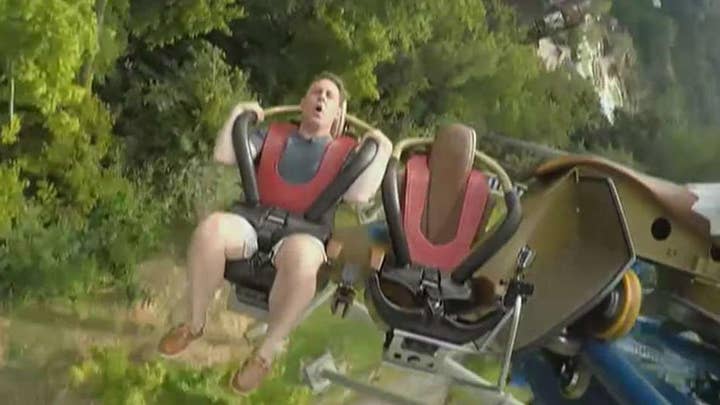 Another 63 percent of Americans say they would actually look forward to a trip more if they were road tripping.

“Millennials came of age in a time when air travel was democratizing. They were known as the globe-trotting generation, but now we’re seeing a shift. Many of them are choosing to stay closer to home, taking family road trips instead and reliving their childhood for their kids, something we call the #RoadTripRewind,” said Sheryl Connelly, chief futurist for Ford Motor Company.

Top 15 things to do on America's travel bucket list, as per the findings: