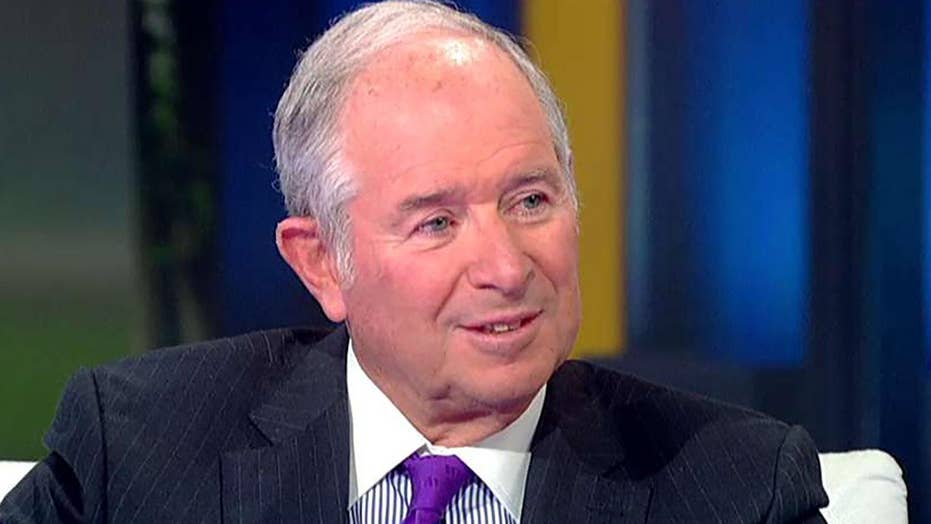 Blackstone Group chairman and CEO Stephen Schwarzman is the author of 'What It Takes: Lessons in the Pursuit of Excellence.'

From the publisher: From Blackstone chairman, CEO, and co-founder Stephen A. Schwarzman, a long-awaited book that uses impactful episodes from Schwarzman's life to show readers how to build, transform, and lead thriving organizations. Whether you are a student, entrepreneur, philanthropist, executive, or simply someone looking for ways to maximize your potential, the same lessons apply.

People know who Stephen Schwarzman is—at least they think they do. He’s the man who took $400,000 and co-founded Blackstone, the investment firm that manages over $500 billion (as of January 2019). He’s the CEO whose views are sought by heads of state. He’s the billionaire philanthropist who founded Schwarzman Scholars, this century’s version of the Rhodes Scholarship, in China. But behind these achievements is a man who has spent his life learning and reflecting on what it takes to achieve excellence, make an impact, and live a life of consequence.