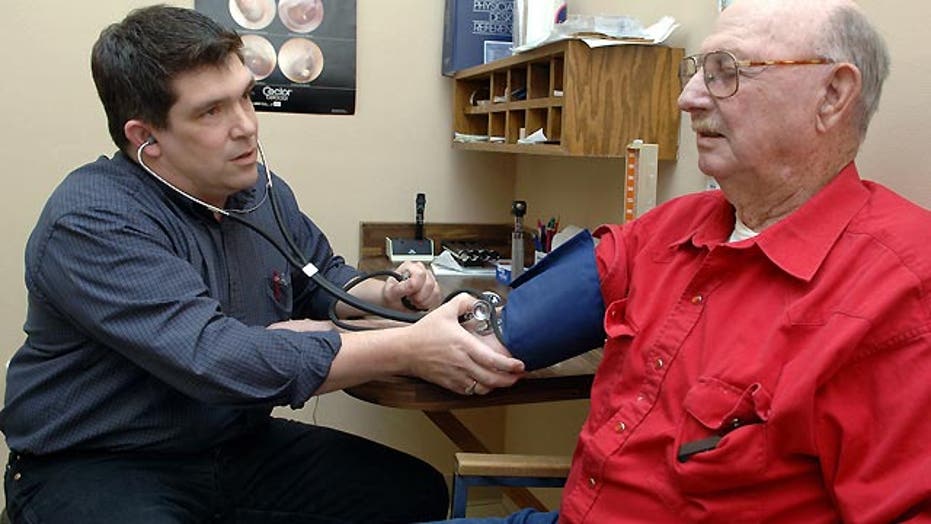 What happens if SCOTUS rules against ObamaCare subsidies?

This is a rush transcript from "Special Report," June 10, 2015. This copy may not be in its final form and may be updated.

REP. PAUL RYAN, R-WIS.: It stands to reason there is a pretty decent chance that they may not go your way. So the question then is, then what?

HHS SECRETARY SYLVIA MATHEWS BURWELL: If the court says that we do not have the authority to give subsidies, the critical decisions will sit with the Congress and states and governors to determine if those subsidies are available.

BRET BAIER, ANCHOR: HHS secretary up on Capitol Hill essentially saying if the Supreme Court rules against the administration, Congress and the governors need to come up with a solution. We're back with the panel. A.B., this is quite the conundrum up on Capitol Hill and in the White House.

A.B. STODDARD, THE HILL: Yes. It's called pass the buck. But the administration has been very clear all along they have never indicated that they had any backup plan should they get an adverse ruling and the subsidies be voided. So they have always said it was the Congress' problem.

For a while, actually, the Republican controlled Congress wanted to come up with several plans to show the justices and show voters that they were going to be able to plan and protect to provide sort of a transition, what they call bridge. They would not repeal Obamacare in one day, but they would not make all of those subsidies legal in a one-page plan like Obama thinks they should.

Then they decided not reveal their plans. There are plans. I have interviewed the people who drafted them. There are many contingencies, because they have no idea what the court could do. They could say the subsidies are legal but they won't be for a year. We'll wait until Christmas. They have no idea. So they have many backup plans. They have done the responsible thing and I think they've telegraphed to the justices, who they think have already decided, by the way, that they have a backup plan.

BAIER: But in the process in the middle of a presidential election, which has already started, and four senators who are campaigning, the prospect of voting for even a patch on Obamacare is daunting for some of them who have said we are going to repeal it.

YOCHI DREAZEN, FOREIGN POLICY: It barely passed when you had Democrats controlling the Senate. They had a much stronger Democratic presence in the House. The idea that in an election year with Democrats not controlling either it would pass seems close to zero percent chance.

I think it's interesting. The Roberts court has tried so hard to be on the side of public opinion. It's not as if the court seems like it's just this thing that doesn't care where the U.S. public is. It's interesting to see what they do here. The polling data is roughly even. For the first time there's a slight majority in favor of it. It would be interesting to see how they decide to come down on this given public opinion.

CHARLES KRAUTHAMMER, SYNDICATED COLUMNIST: I will expand my remarks in the online show. And, in fact, I reserve the balance of my time, which is rapidly running out.