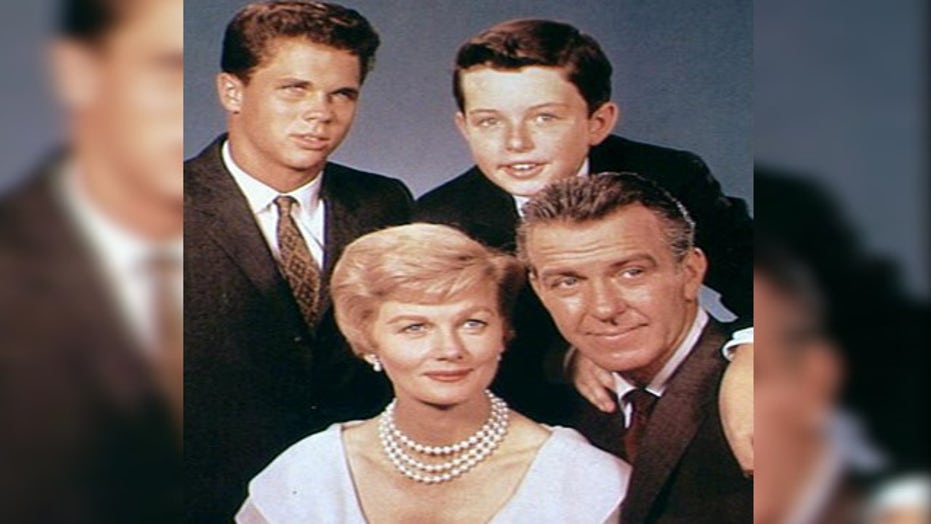 O'REILLY: "Back of the Book" segment tonight, analysis by the Pew Research Center says for the first time in American history most children are not living in a home with two married heterosexual parents in their first marriage. In fact, the exact number is 46 percent in a traditional situation. Joining us now from Washington to assess what that means, Charles Krauthammer.

OK, so for baby boomers like you and me, in our lifetime we have seen a dramatic change in the American family. How do you assess it?

CHARLES KRAUTHAMMER, SYNDICATED COLUMNIST: Well, there would be two explanations, one is that marriage is more unstable. I don't think that explains the new numbers. It is true that divorce rate doubled between 1960 and 1980. It more than doubled. But in the last 30 or so years it has now settled back to somewhere between those two numbers. So the divorce rate after exploding has actually declined. So that can't be the explanation. The explanation I think most obviously is what we used to call illegitimacy, single parenthood. Which has exploded. In 1960, it was at five percent. It is now at 41 percent.

KRAUTHAMMER: That is unprecedented in sort of modern history. It's kind of a social experiment whose results we don't see. But we surely know that any child raised by one parent is going to have a much harder time in general in terms of education, discipline, socialization, economic possibilities. All of those are diminished. And it is an epidemic that is at the root of many of the social pathology .

O'REILLY: Absolutely. Beginning with the African-American community with the 71 percent out of wedlock birthrate now. And you can stem back poverty. Every stat says, you know, if you're a single mom and you have two or three kids you're going to be poor.

KRAUTHAMMER: It's got a lot of effect also on the white working class, which has suffered enormous increase in that as well.

O'REILLY: Why? Well, why is this happening? Why do people having babies when birth control is very, very accessible, abortion, I don't believe in it, but obviously it's accessible. Why is it happening?

KRAUTHAMMER: The major factor I think is the lack of stigma attached to it. And it seems to me for the individual you want to be humane, you want to be sympathetic for the individual it's a good thing that there is no stigma. But collectively for society when the rate hits 41 percent it is a disaster for a society. It's Iike food stamps for an individual who was hungry, it's a good thing, for society in general when you're at 50, 60 million on food stamps, it's a bad thing. So, it's a dilemma, it's really hard to figure out. Should we have stigma or not? But certainly, the removal of the stigma, the normalization of illegitimacy has been a catastrophe for society. And we're going to suffer the consequences.

KRAUTHAMMER: I think that for him it's not the reason he came to the presidency. In the same way that on domestic affairs he talks about reforming entitlements and all that, but he hasn't lifted a finger for that because what he cares on domestic affairs is about equality, it's about climate change, it's about all these other things. And, you know, when it comes to entitlements he'll say the words, but he doesn't really care. In foreign policy he cares about essentially appeasing our enemies, or as he would say making overtures to our enemies, the Russians, the Iranians with the nuclear program.

He sees his mission as the one who makes America sort of popular again in the world. He doesn't see his mission to be the president who defeated Islamic terrorism. He knows he has to do it. He knows he has to protect the nation. So he does the drone strikes, and he says the right words. But if you look at what he's said overall, the nonappearance in Paris, the way he's downplayed the Paris attacks, the way they write off all the lone wolf attacks, the workplace violence in talking about Fort Hood, the abolition of the terminology the war on terror, that's not why he became president. And that's not what he cares about. So he does the minimum. He does the silent stuff. He does the stuff that you don't see, the drone attacks. And as you said a little earlier, he will now pass it off to his successor.

O'REILLY: Yes, he will. That's for sure. All right, Charles, we appreciate it.