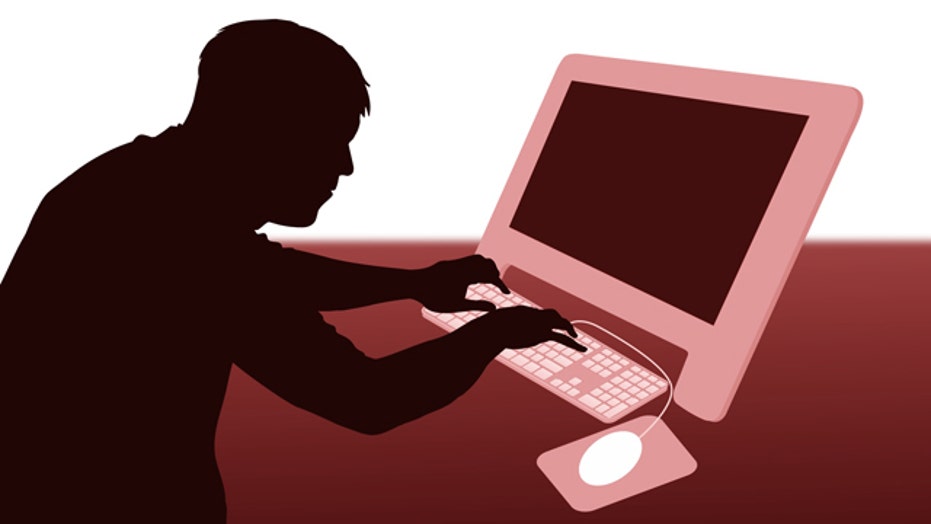 Report: More US businesses are closing than starting

REPORT: MORE AMERICAN BUSINESSES ARE CLOSING THAN STARTING FOR 1ST TIME ON RECORD

MIKE OZANIAN: Entrepreneurs are a dying breed due to too many taxes and too much regulation. Normally, during a recovery, particularly when you have a severe recession, business startups and take home pay increase at a rapid rate. They are being thwarted now because the policies from Washington have been focused on the redistribution of wealth not the creation wealth.

STEVE FORBES: The entrepreneurial spirit is very much alive. What's happening here is a stifling of the entrepreneur spirit but it is only temporary and once we make changes on money and taxes, which will happen in the next three years, you will see a real flowering of entrepreneurship.

ELIZABETH MACDONALD: The genius of America is the genius of the entrepreneurial spirit. More and more Washington DC is becoming envy empowered, that somewhere somebody is successful- and this inflamed egoism that the administration and congress can put the government on this miracle grow government course with a lot of government spending siphoning credit creation out of the capital markets for the government.

RICK UNGAR: This is a bit of a lagging indicator and I would be slightly cautious. If we are sitting here a year from now and we are having the same conversation because the statistics are the same, than we have something to worry about. I think this is temporary and the result of difficult years in the economy.

RICH KARLGAARD: Think about who becomes an entrepreneur. An entrepreneur is driven by wanting to show that they are right and that they can build a service and make a profit. Nobody starts out being an entrepreneur saying now I can hire accountants, and now lawyers and the burden of all of this just keeps ratcheting up.

JOHN TAMNY: The entrepreneur is not dead. What we have is a problem of investment. There are no entrepreneurs without capitol. It's no surprise that in modern times, the birth of companies has declined with a President Bush and President Obama both seeking devaluation of the dollar. Once we reverse that we will see entrepreneurialism flower again.

NEW CALLS FOR SOCIAL MEDIA COS TO HELP FIGHT TERRORISM

ELIZABETH MACDONALD: Social media companies should do more to block out the bad guys. They don't have a good system to police it. They rely on users- people who use the accounts to do the policing for them. Block it you don't want to poison young minds.

RICH KARLGAARD: I don't know, practically speaking, how you would block all of this stuff. For example on Twitter there are between 500 million and 1 billion tweets per day. The numbers are enormous and the serious terrorists are going to use a coded language anyway.

CARRIE SHEFFIELD: We know it's possible. For example look at Speaker Boehner, he had specific and credible threats on his life through twitter. Police apprehended the threat and acted on it. EMAC's right we can monitor, we can create algorisms, we can stop this before it gets into the real world.

STEVE FORBES: You need the NSA and others to have patterns of detection, but to have those organizations do it you're going to get campus codes and speech codes on steroids. It's going to be a disaster.

JOHN TAMNY: It's tragic, but there is no way in the world we live that you are going to keep information from getting to people. You are not going to succeed in stopping terrorism by blocking the internet.

SABRINA SCHAEFFER: Terrorism is so complicated because it's this mix of savage beheadings mixed with technology. As a country that is founded on civil liberties and free speech this is a complicated issue for us to navigate. This is why we should leave it out there so we can thwart these things before they happen. All these examples everyone has been giving are ways that we have been able to stop terrorism. It's important that they are out there and that there is chatter so we can track it.

STEVE FORBES: You need pro-growth measures, lowering tax rates all across the board, having a stable dollar, none of the uncertainty around Obamacare. What this tax is going to do is its going to hurt peoples 401ks which is not going help the economy, hurt startups.. So this is a looser all around. They are not getting to the real part of this wage stagnation.

RICK UNGAR: What is bothering a lot of people about this proposal is that it will be available to people up to $100,000. When you are in Congress you start high and then negotiate down. This won't end up a tax credit for people earning that much money. We often do this with tax credits, if you have kids you get tax credits.

SABRINA SCHAFFER: The government doesn't have resources of its own- it's all taxpayers. This is the least creative administration that we have seen. All they do is redistribute money. The most notable example is Obamacare, and once again we are seeing this. What we need is a pro-growth system where we streamline the tax system and allow for policies that will encourage economic opportunity and allow the middle and lower income families to take care of themselves.

ELIZABETH MACDONDALD: This is a middle class tax hike.

MIKE OZANIAN: This will hurt the middle class. What were they thinking? The only thing this will accomplish is having a lot fewer people earning 100k.