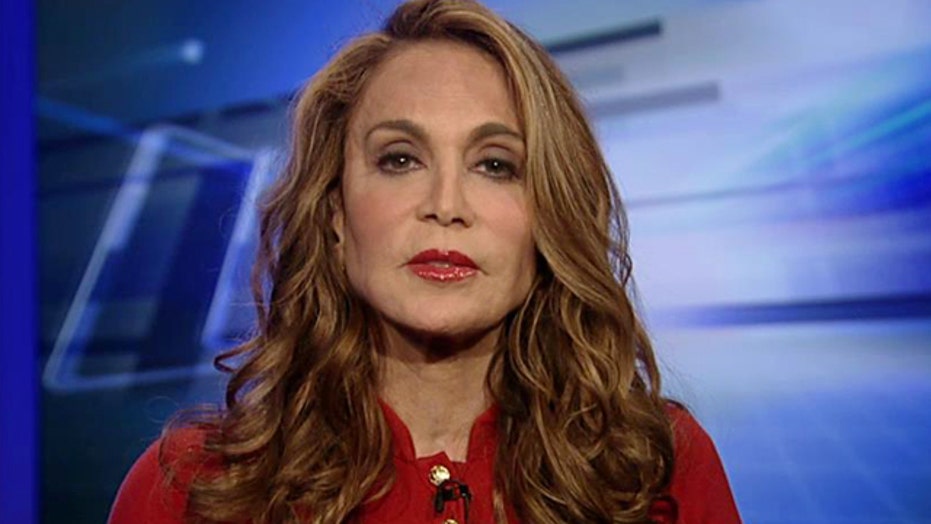 This is a rush transcript from "On the Record," June 16, 2015. This copy may not be in its final form and may be updated.

VAN SUSTEREN: Ok, I must admit if an ISIS-related account issued a tweet like that with my address and go forth, I would be extremely apprehensive.

GELLER: Well, I'm deeply concerned and I've made additional security arrangements, of course. But I will not be intimated into silence.

GELLER: Well, it's a British Jihadist. But there have been a number of subsequent tweets, many in Arabic calling for my death.

VAN SUSTEREN: And is this common for you?

GELLER: Well, it certainly been ramped up. And particularly in light of -- in the past four weeks, we have seen not one but two deadly assassination attempts. Because I'm violating the blasphemy laws under the Sharia, and Islamic Jihadists wish to kill me to set an example, that if Americans do not submit to the blasphemy laws under the Sharia, they too will be targeted for death. This is not about me. This is about standing up for freedom and the First Amendment.

VAN SUSTEREN: Well, it is actually probably likely to be about you. You are going to live with armed guards the rest of your life. I mean this really is about you. Because I don't see any sort of back -- no one backs off on this, at least so far.

GELLER: Well, I'm certainly not going to back off. This is elemental. The First Amendment is actually an anti-blasphemy law. Our founders were fleeing religious persecution. And so this is elemental, this is the corner stone of this democracy. And it won't end with the First Amendment. There is a long list of demands that Jihadists have. This is the line in the sand. This is where we must take a stand. And if you look at all the comments in many of these articles, even on notoriously left wing sites, the majority of the American people stand with me, because if you can not speak critically of a particular group, then they will rule you unopposed. And I don't believe that Americans stand for that, Greta.

VAN SUSTEREN: All right. How did you hear about this? Is the FBI monitoring this and telling you about these tweets from these ISIS accounts or are you finding them yourself?

GELLER: Well, the FBI did alert me. And then, of course, readers, and other Twitter followers started to send me these tweets.

VAN SUSTEREN: And it actually has your address on it?

VAN SUSTEREN: Pamela, thank you for joining us and good luck and I wish you safety.

GELLER: Thank you for having me, Greta.