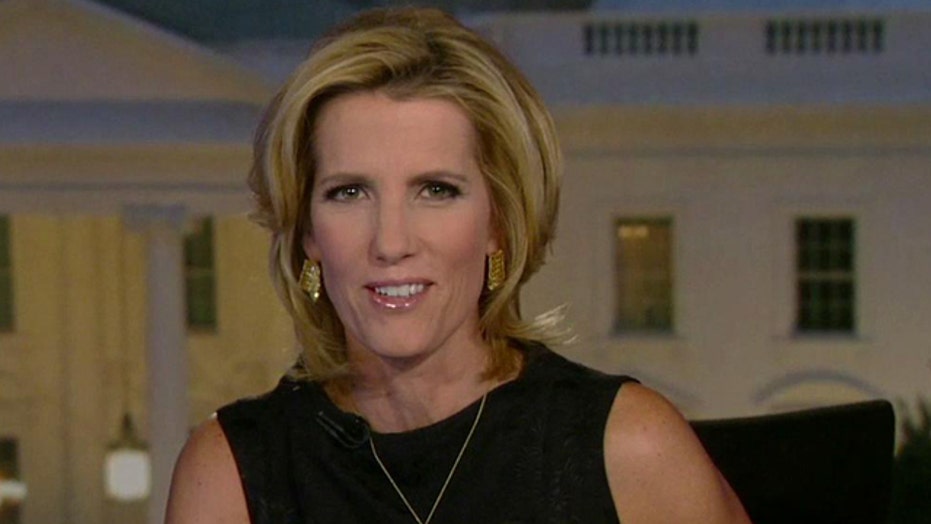 Benghazi and American's distrust of government

Benghazi and Americans' distrust of the government -- that's the subject of this evening's "Talking Points" memo.

As Speaker John Boehner finally announces a select committee to investigate Benghazi. A recent Fox poll is showing that 61 percent of Americans think the administration has been in cover-up mode on the issue. It's pathetic handling of the attack that killed four Americans, has bred more distrust and more cynicism in a public that desperately needs good news.

The new "Wall Street Journal"/NBC poll released this week shows that more than half of Americans think the American dream is dying or is dead all together. We know that wages are not keeping up with the cost of living increases. We know that good paying jobs are being replaced with low paying ones in the retail or service industry and we know that health care premiums and out of pocket costs are soaring for many Americans.

So it shouldn't surprise anyone that the same poll shows that 47 percent of Americans think we should be less active in global affairs. The economist has a new piece out and it's out today and it's called "What would America Fight For?" And it's bemoaning America's reluctance to act aggressively in foreign policy.

But look as long as most Americans don't see their lives getting better, they will have no appetite to try to make the lives of Syrians or Ukrainians better. And this will in turn make the world less stable and empower our enemies and our adversaries and it means China will grow more powerful, Russia will be emboldened, Islamist will continue their reign of terror. Heck they killed four Americans in Benghazi and they got away with it.

But persuading Americans that we should be more active around the world requires showing them how their lives will be improving and soon at home. In other words, we need to rebuild American confidence. That means we need politicians who focus more on what's good for America, our people, our economy, our future and less on what helps their own re-election.