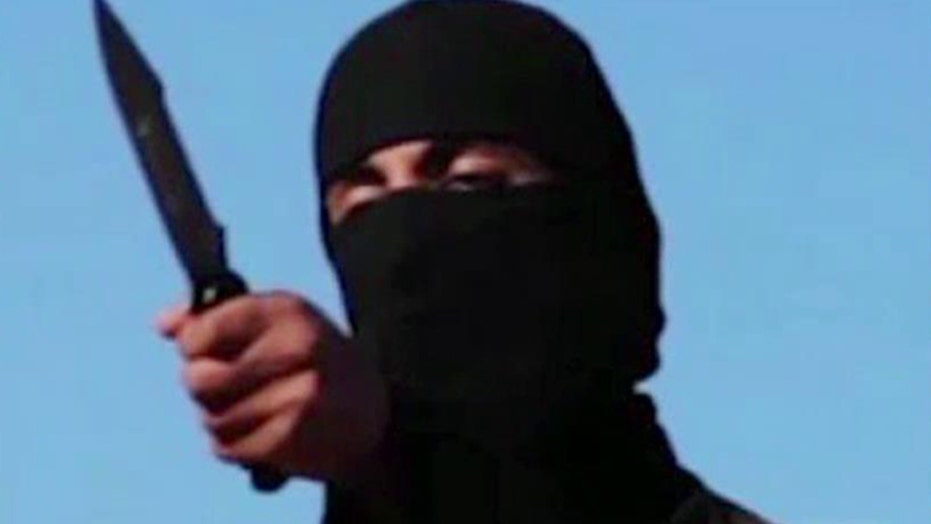 Charles Payne: Usama bin Laden worth $3 billion, something outrageous. It's an excuse that is an enabling thing. I honestly think when she was speaking for the Obama administration, they were tacitly saying to Americans, unhappy Americans, poor Americans, people dissatisfied and feel discriminated against, if you want to go crazy, if you want to riot or somehow express the hopelessness of capitalism, go out there and do that. It was a green light.

Adam Lashinsky: I think it's a disservice to say that is what she was saying. That would suggest she was trying to incite violence. He was saying that when people feel disaffected and not having opportunities is one of them.

Ben Stein: I think if a man breaks into your house with a gun and a knife and says I'm about to chop your head off and kill your children, you don't say, wait, let me get you some free junior college. You kill him. I think if you try to use that excuse that people aren't killing you because they are disadvantaged, we would never have fought back against Hitler; we would have given them foreign aid. That is the most nonsense, BS explanation.

Ben Stein: It seems the demonstrators, there are people banging drums. Anyone banging a drum has nothing to say. We want people to work and not be dragooned into paying union dues. We love union and being a member of the Screen Actors Guild.

Charlie Gasparino: Unions lose all moral high ground when they force people to join their cause or bang drums. That's worse. That's just annoying. This is what the mob used to do with unions. The mob was heavily involved.

Charles Payne: That will be the narrative portrayed by some parts of the media. I think the fact he actually won -- let's not forget, Wisconsin is the birth place of organized labor, right? He was pressed on this in his home state. If people of his state say you made the right decision. Money poured in from all over the country to defeat this man. He is going through baptism by fire, but he's shown, what about big blue states like Illinois, Michigan. Why are all these states going to right to work? They want to participate in this economic rival Dagen talked about. Letting people decide.

Adam Lashinksy : I'm going to give walker the benefit of the doubt and say he may be started an intelligent discussion, which is not something our country is great at having because most of this debate is not about any of these issues. It's about sticking it to unions. As Charlie understands. I want to say one more thing. The reason that right to work states are gaining jobs, right-to-work is not the only reason. There are other factors involved.

STUDY: SOME COLLEGE STUDENTS GO ON 'DEBT STRIKE,' REFUSE TO PAY BACK LOANS

Charlie Gasparino: I've been getting into these Twitter wars with these Fannie Mae shareholders long somehow the government owes them the profits of Fannie Mae because they bailed out Fannie Mae and Fannie Mae paid it back. They're claiming they are victims of government overreach. This is a whole nation now.

Dagen McDowell: The government is encouraged people to take out these loans. Encourage them to take out the loans and act like the money is free and easy.

Charles Payne : This is a great test for President Obama who has given young Millennials a wink and a nod that eventually he's going to do this. What better chance now Corinthian College is publicly traded, trading at zero now why aren't they if in business anymore? The government stopped giving loans for their schools they went out of business. $1.3 trillion in student loans, the highest default rate of any kind of loans out there and this is -- this could be the point, Elizabeth Warren is smart for her point of view to tell the president this is your chance, you can stick it it to a publicly-traded company, you can stick it to everyone right now.

Adam Lashinsky: I would only say that in all those cases there were losers in the case of bail outs it was investors. I think these kids are going to have to be losers here, too. I think we have to hold them responsible for the commitment they made.