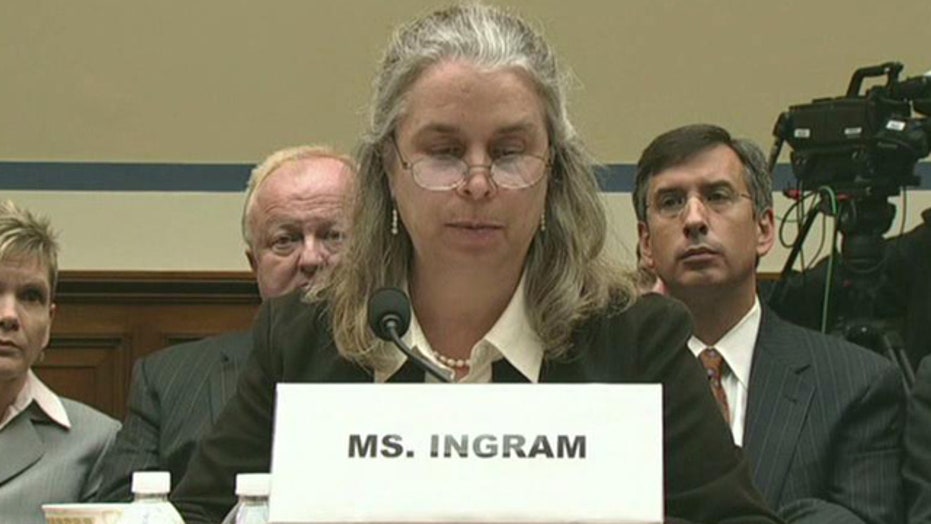 SOME LAWMAKERS AND CEOs WARNING THAT NOT RAISING THE DEBT LIMIT WILL BE BAD FOR THE ECONOMY; ARE THEY RIGHT?

LARRY GLAZER: The American people are sick and tired of being frightened into supporting mindless and endless government spending. Not raising the debt ceiling is not the same as a default. There is plenty of revenue to make interest and principal payments and to keep our accounts current. This is needless frightening of the American people and they are not going to stand for it, they are fatigued.

SASCHA BURNS: It is not just democrats that are saying this it is every large corporation. It's a financial apocalypse is what experts call it.

JONAS MAX FERRIS: I am very nervous for the banks because a lot of customers and investors are scared of going over this cliff, real or imagined.

JOHN LAYFIELD: Take default off the table, you do have the revenue to take it off the table. The government shutdown is bad enough; the real crime here is that those federal employees will probably get back pay those workers that have tour operators and vendors at National Parks they all of a sudden can't pay their rent. This is a crime that is being perpetrated by several people, Boehner, Reid, and President Obama against the small guy out there because they can't get along. This is disgraceful.

JOHN LAYFIELD: Does this surprise anybody that the IRS is being used as a political weapon by the Obama Administration. The IRS has been used as political weapon since J Edgar Hoover. Look what they have done, the targeting of certain conservative groups and sharing confidential information. This is only what we are finding out. Putting them in charge of ObamaCare is a horrible idea. Get rid of all these people and get them out of ObamaCare.

SASCHA BURNS: The information that Ingram provided to the White House did not go to political staff, it went to people who are overseeing the implementation of ObamaCare. Part of which, is the exemption for religious organizations for the contraception mandate. The information being shared is whether or not the organization is religiously affiliated or an actual organization. She did not provide any confidential information.

LARRY GLAZER: When you start to concentrate power and give confidential information to one branch of government and it can be used as a political weapon it is scary, and you don't know where it is going to end. You have to reevaluate this whole enforcement mechanism or we are going to have problems later on.

BAILED-OUT CHRYSLER SPENDING $1.28B TO EXPAND, CREATE JOBS IN MEXICO

GARY B. SMITH: I think they should be outraged, but not outraged at Chrysler. Chrysler did what any good corporate entity should do. They saw a deal, they took it, they ran with it, and they are going to enhance their own hand. The outrage should be directed at the government once again.

SASCHA BURNS: The reality is Chrysler LLC has paid everything back, the $1.3 billion is about the old company that is left over after they declared bankruptcy, it is not the current one that is mostly owned by Fiat. This is globalization. They have created jobs in the U.S and put billions into the U.S., but they also make parts in other countries.

LARRY GLAZER: The UAW still owns 40 percent of this company, so for all of the UAW workers you are outsourcing jobs to Mexico right now. The Chrysler slogan was "imported from Detroit" they are going to have to change that to "imported from Mexico" going forward.

JOHN LAYFIELD: I have a problem with what the government did. What the government did here was lose $1.3 billion in a stock sale to Chrysler; they can take their plants where ever they want. This is globalization, whether you like them taking their jobs to Mexico or not, if that is how this company runs best that is what they should do.

GARY B. SMITH: Calm the fear, go for safety! (PG) secures a 30 percent profit in 6 months