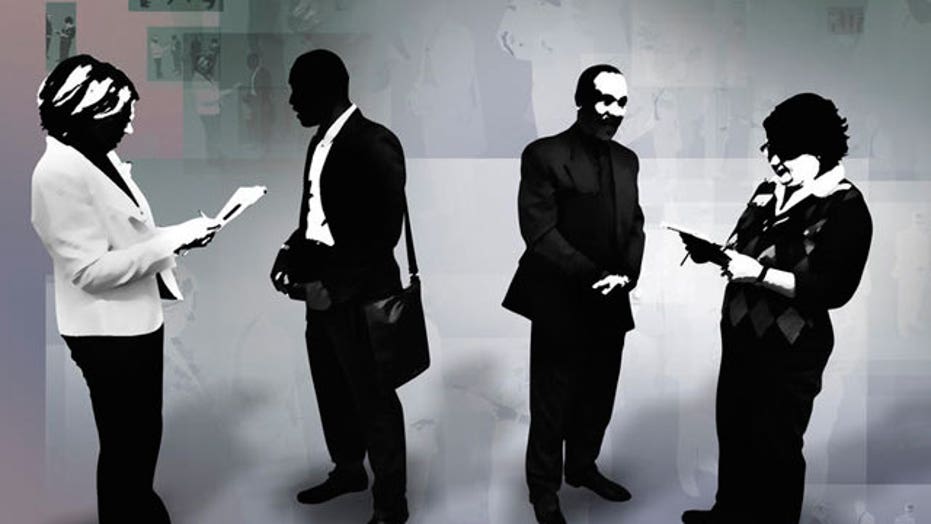 Chris Wallace weighs in on economic fairness in the United States

O'REILLY: Continuing now with our lead story, income inequality. Joining us from Washington the host of "FOX NEWS SUNDAY" Chris Wallace. What say you about inequality?

CHRIS WALLACE, HOST, FOX NEWS SUNDAY: I hate to admit it, but I agreed with almost every single thing you said. Look, there are some things that can be done and the New York Times/CBS poll talked about them. Paid sick leave, do I think that's a good idea? Yes. Paid child care the idea that people having trouble taking care of their kids and also getting work, those are things I think the federal government can do.

But when you talk about equalizing what we all make, I'm thinking of the movie Dr. Zhivago where the commissar's going to come and say to us, hey look, you can only live in one room this house. So we're going to move other families in?

I mean it's nonsense. First of all it isn't going to happen and secondly, it would destroy the economy. You need the free market system for people to have the inside go out and make money. Just one quick anecdote in this regard Bill. I remember Ronald Reagan I covered him when he was the President. He told the story about how in the 1940s the top marginal tax rate was the 90 percent. 9 cents on the dime.

So, he said would they come to him and say do you want to make another movie? He would say I'm at the 90 percent rate I'm not going to make a movie where 90 cents of every dollar goes to Uncle Sam and 10 cents goes to me. You have that kind of enormous, expropriating tax. People losing incentive. Not only doesn't he make the movie neither do all the film people in the grips and all the people involved in the production.

O'REILLY: What worries me is the gull ability of the American public because now we are seeing in that poll, a majority of people want the government to regulate the salaries of CEOs, which is clearly unconstitutional. And, basically, you know, doll out the goodies which is what Sanders is saying and to some extent Hillary Clinton as well.

I mean look, you're not going to -- you're not going to head have people working in fast food and car washes, valet parkers, making the money that white collar workers are going to make. All right. That isn't going to happen. Somehow, millions of Americans believe the government can take from the white collars and give to the car washers and that should be done which creates unbelievable chaotic environment in our economy.

WALLACE: You know, it's interesting, bill, you talk about Bernie Sanders and Hillary Clinton, this is becoming such a widespread belief in the country --

O'REILLY: When you are moderating the debate and they start with that you have got to say specifically what exactly do you want the federal government to do? If they start bloviating got to cut them off and say I want to know what they should do.

Because look, there are countries that do have governments that say, look, if you are in this job this is how much money you make and we will take the rest away from you. but that's not how the United States become the most powerful economy of the world has ever seen. if he we want to go back and he we want to be Sweden, then we have got to at least lay it on the table. I'm tired of this B.S. I'm tired of it.

All right. Let's go to China. Apparently according to the federal government they hacked into the federal data base for workers, four million workers, private information is now in the hands on Chinese. There is little we on cable news can do with the story except to say so what? Barack Obama is not going to do anything about it. They can hack us all day long the United States is not going to confront China on this. So that's why they do it. Am I wrong?

WALLACE: No, the real shock in this is that it isn't a shock. In the last year, year and a half, since the beginning of 2014, they've hacked the State Department. They hacked the White House including Obama's own emails. They've hacked the Office of Personal Management which are talking about not wanting not once but twice. they have hacked the IRS. the Russians have done it, the Chinese have done it we have indicted people and People's Liberation Army's hacking bureau. what's an indictment of somebody in Beijing going to do? it's not like they are going to be brought up on charges. You are exactly right. We need better systems and better safeguards we also perhaps need to give them a taste of their own medicine which is some retaliation .

O'REILLY: Hack them back.

WALLACE: We apparently did it to the North Koreas after Sony. We may need to do it the Chinese and Russians.

O'REILLY: I think they should just send all these rap albums over there like massive things and put them on everybody's computer in China. That's who we get cal. what do you have on "FOX NEWS SUNDAY" coming up?