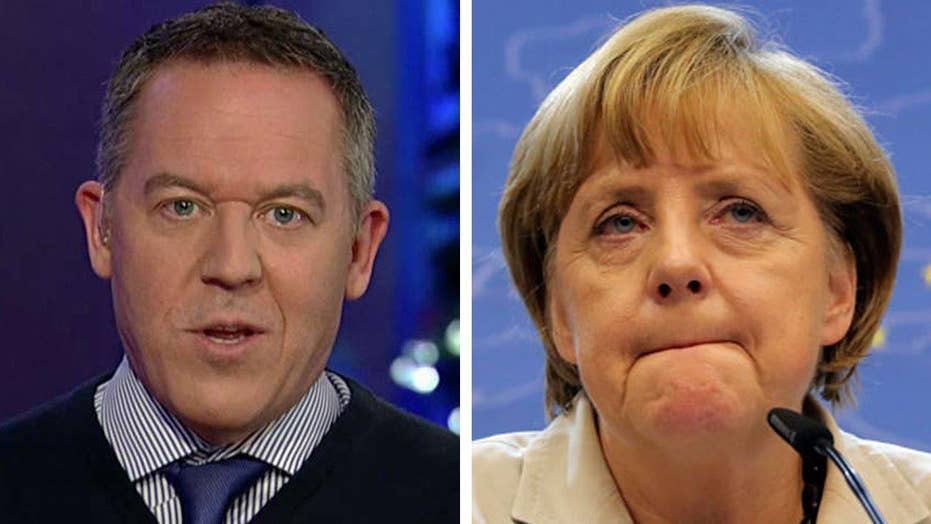 The truth, however, can

The Berlin terror suspect may be a Tunisian refugee, an asylum seeker with a pile of aliases who's been in custody before. He had more red flags than China. This news comes as German leader Angela Merkel said it would be "hard to bear it" if the attacker were seeking asylum. Why is that? Because it undermines wishful thinking. If he weren't an asylum seeker, then maybe he wouldn't be Muslim either. What a relief if he were an elderly Polish driver suffering a stroke or a right-wing Yankee on vacation still mad over ObamaCare. To quote Steven Tyler, "Dream On."

The conflict is not state versus state, but civilization versus psychopathy. It's us versus roving agents united by an apocalyptic post-Earth reward. This forces us to mature our views on security. Worrying about who comes here is no longer a symptom of old school bigotry from times past, but simple math: from the many good sneaks in a few that are bad.

Imagine the threat as a table with four legs. One is immediate attack by new arrivals -- like Berlin. Two is the settling in and long-term planning by patient cells. Three are homegrown fiends inspired by Islamism. And four, the regression from a freedom-based culture over time into something far darker. This table is set.

As foreign attacks increase, it's easy to treat them like bad weather happening somewhere else. It's what we read over breakfast. But when that storm hits your shores, remember this: Wishful thinking never saved a single life. The truth, however, has.