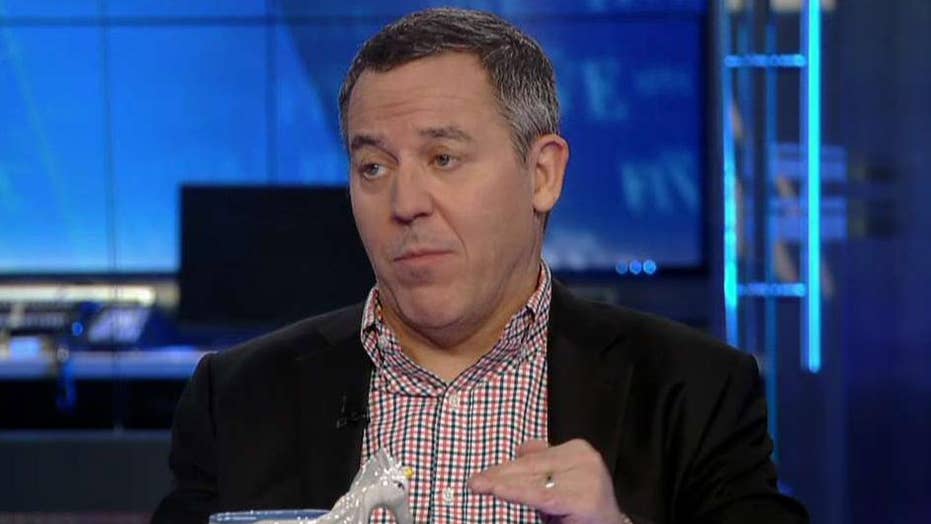 You know it's the end of the year when magazines give out awards to get publicity for their dying industry.

You know it's the end of the year when magazines give out awards to get publicity for their dying industry. The whole point: free press which sells more copies. It's true, you do get the press. But I doubt it sells copies.

First, GQ made Colin Kaepernick citizen of the year for obviously taking the knee. He got the press, but he drove NFL viewers away. GQ seems poised to copy him.

Then there's Glamour. Glamour naming Linda Sarsour as one of their women of the year. Sarsour championed sharia law. And once brutally mocked women brave enough to challenge it, including a victim of female genital mutilation. How is that pro-woman? Who's doing Glamour's research? Hamas?

So why would editors make such choices? Well, they're not just expressing admiration. They're desperate to publicly express their own moral correctness, elevating their position among their liberal peers. It's "please see how aware I am of social justice issues." Such actions bring good feelings from the identity politics set, but it's a political sugar rush: the feeling fades fast, and then you're left alone and broke. Case in point, look at Teen Vogue, or don't look at it, after deciding to embrace progressive politics, they had to close its print edition, costing 80 jobs. All for a desperate stab at social relevance.

I'd tell GQ to learn from that mistake, but judging from their past political stances, I doubt they'd listen. They put the ass in ascot.