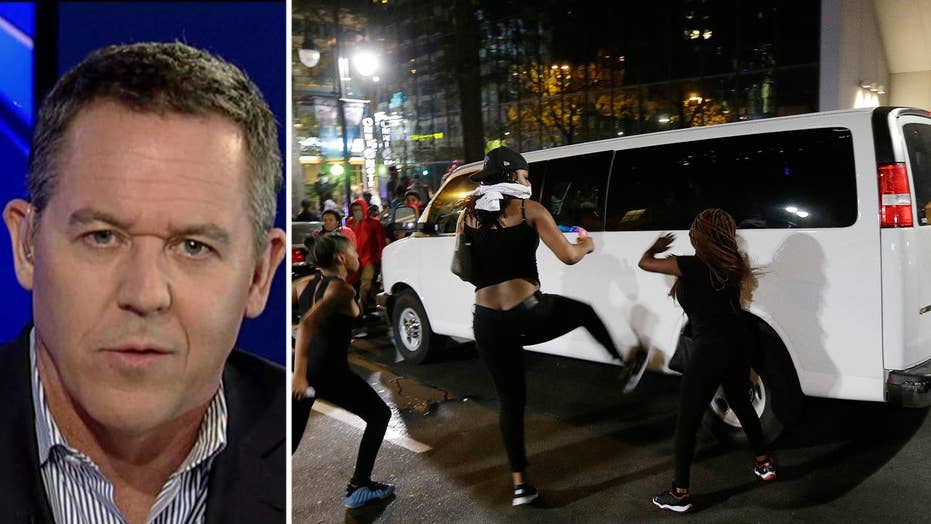 Those who wish to see America end, know the trick: racial politics

As riots infect Charlotte, rumor replaces fact and the story becomes one of social injustice meant to indulge criminal behavior. As the media captures the gore, we stay home and we watch. Does such violence persuade us? Yes it does, to buy more guns and then wonder if we're doomed.

AL SHARPTON: The feeling is that many black officers know that they can get away with doing in the black community to black suspects what they would never do in another community. What you have not seen is a lot of black cops or white cops doing this to white suspects. So even though there may not be the same embedded prejudice there may be embedded that I can be more reckless here or not as cautious here. Because why don't we see this with black cops in other areas?

If I'm not mistaken, did he just accuse blacks of being racist against blacks? And that a black cop, serving his community, should not have defended himself, simply because he's black? Would Al prefer only whites to police blacks? Isn't that precisely the opposite of a solution?

Just two months ago, five officers in Dallas were assassinated. We reacted in horror. We hailed law enforcement. But life's now an Etch A Sketch: Current events shake up the past and we're back to this.

Those who wish to see America end, know the trick: racial politics. The more you separate, the less you empathize. Communication dies among unbending minds.

And, as for all you pseudo-intellectual social justice warriors, save your stupid reasons for rioting. People riot because it's a riot. Meaning, it's fun. It's not about injustice, it's about euphoric violence. And we enable it by redefining such mayhem as protest.

Does such violence advance your cause? Of course not. But you do get to deck a stranger.

So ISIS, why bother? We're destroying ourselves without you.