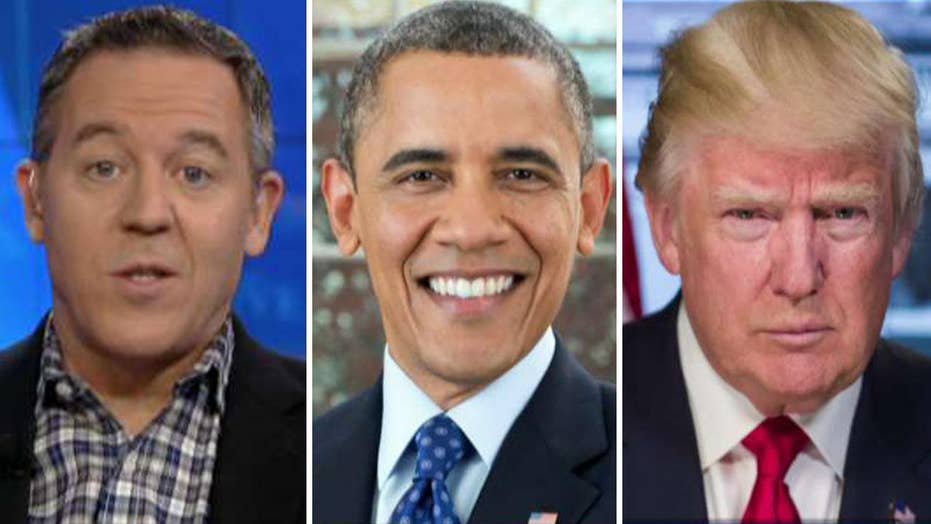 The president is asking questions and listening to answers

At a dinner with the press, the ambassador from Afghanistan was asked about Donald Trump. He said he was warned to keep it short when talking to Mr. Trump because of his short attention span. But when they did finally speak, he was delightfully shocked. Donald Trump asked three questions that President Obama never did: One, how can you win in this fight against terror? Two, what do you need to be financially independent? And three, how can American business invest in your country?

The ambassador's conclusion: Donald Trump wanted to win whereas before, President Obama just didn't want to lose. The hesitancy over commitment was gone, but also, Trump happened to listen to his answers. Funny how this flies in the face of the media's portrayal of Trump as always ballistic and incurious. President Obama, he just so much more giving, so much so he looks fantastic even when he's losing his shirt. Meanwhile, Trump is going full salesman as he fixes ObamaCare, meeting with congressional leaders, working his phone, holding listening sessions, lunching with old rivals. It's in his blood: sales. Which is good. Trump has something to sell, but it's way more complex than a lie about keeping your doctor.

What a contrast, Trump is feisty, but flexible. Obama, cool but rigid. But he had no reason to bend. The media already bought into his shtick. His giddy fan base ate up every white-coated lie. ObamaCare was a lemon, but the media were his lemonheads.

So in a surprising turn amount, it is Trump who was listening and critics who refused to hear. The press won't notice, but somehow the economy has. Guess which one you should care about?