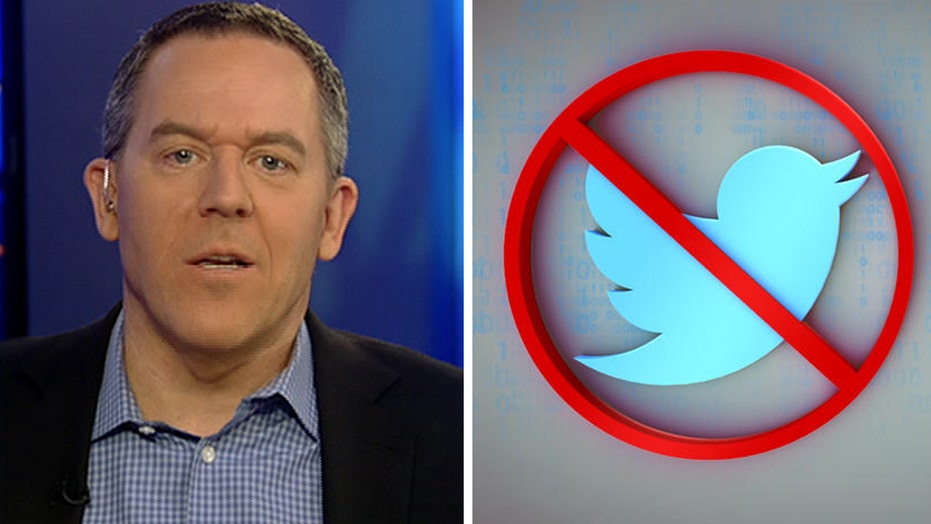 In case you've forgotten, Twitter is cool. So cool it decided to cut off U.S. intelligence from using Data Miner, a service that analyzes tweets.

On the surface, Twitter appears to be keeping our evil government from reading your private stuff, which is likely to impress Silicon Valley's millionaired hoodies. But it's all a lie. These are published tweets, as private as limericks on a public bathroom wall.

So Twitter really just stopped our agents from sorting through available stuff in real time, preventing them from tracking terrorists as they strike. Twitter is not acting on principle. It just prefers the illusion of bravery over fighting deadly jihadism. But that's what makes Twitter so cool.

What's not cool? Minnesota. A goofy state that totally nerded out during World War II by helping the war effort. There, 3M sticky sandpaper was reworked for plane wings and ship decks so you could stand on them without falling. Hormel sent food to our allies. General Mills made gun sights. Pillsbury created two new soups to support the effort. Cargill, a food company I haven't heard of, made 18 ships. A Minnesota physiologist invented the K-ration, a lightweight meal troops could carry for energy needs.