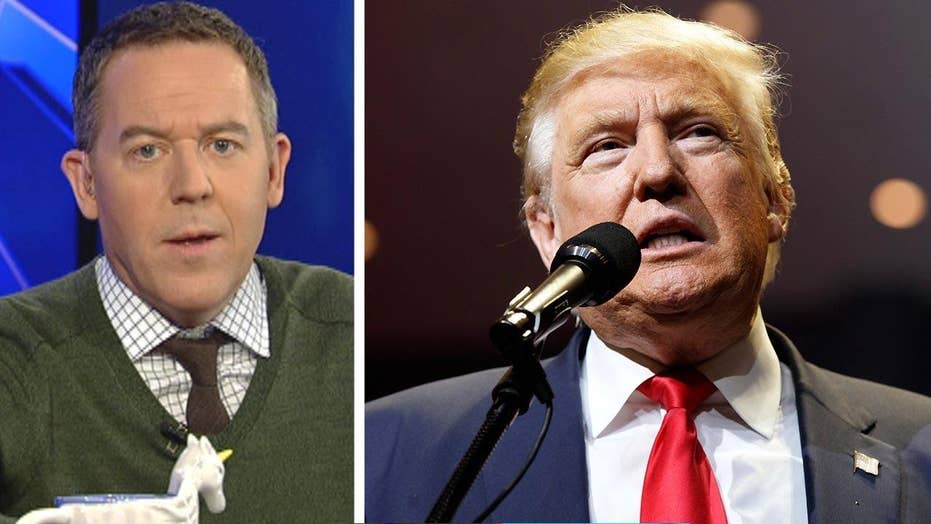 Mr. Trump continues his Twitter tear, hitting the New York Times for saying his transition is a mess. Never mind that it's only week two. In week two, President Obama was still searching for his birth certificate. (I will never give that up.)

So Mr. Trump tweeted the paper so much that they responded, defending their coverage. To which I add: so? For some, all this tweeting comes off as beneath a president, more the actions of a pilled-up pop star with more piercings than brain cells. But ignore the message and assess the response.

For the longest time, Republicans had no choice but to absorb the onslaught of a biased media. The attacks took all shapes: Nightly newscasts by left-wing icons; ambush reporting by "60 Minutes"; lefty films winning all the Oscars; snark-fests like "The Daily Show," "Colbert" and "SNL." The right always had to grin and bear it. And if Twitter exited in the 1980s, you can bet they would have used it against the right as well.

So Mr. Trump's response isn't a tantrum, but more a cultural shift: An adaptation of the right stealing the aggressive tactics of the left. It may at times seem childish or a weird way to spend your time as the future leader of the free world. But for now, it's the new game in town and it's not so bad that finally someone showed up to play.