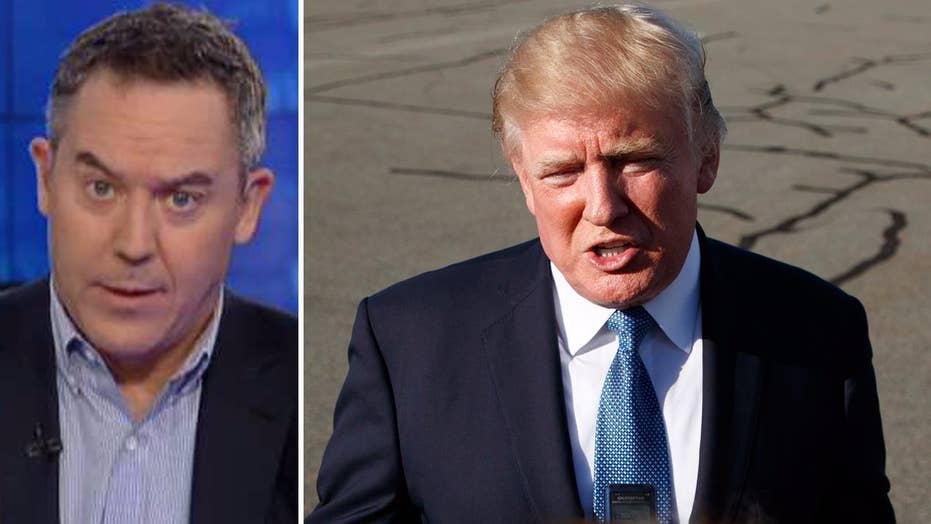 Gutfeld: Trump in one year

It's been one year since Donald Trump was elected. According to leftists, the world should have already ended: stock market crash; America becomes a pariah; Paul Krugman bursts into a cloud of hot, powdery dust. This was our destiny.

Well, sorry, guys. It hasn't panned out. Stock market climbs, joblessness drops, pipeline proceed, ISIS piles up like firewood, regulations rolled back, Paris accord nixed, China is playing ball with North Korea. Still, the left marks this day with an event called "Screen Helplessly at the sky on the anniversary of the election."

So is this an adult response? No. Can you think of a time when you marked a loss with a tantrum after age 4? I remember elections where my guy lost, but I got on with my life. Why can't these folks do that? Because they made politics a bigger part of their lives than it should be. They made the political personal. Sadly, once politics trumps everything, it's all because these people lack real friends and healthy relationships with their own families. Instead of fun they fret. Instead of laughing they lament. They're miserable.

Look at sports, entertainment, friendship: When politics intrudes, it devours. It replaces joy with anger. Look what happened to the NFL. It used to be fun. The key to life is realizing that life goes on with or without politics. And that person you hate politically might be more like you than you might think. Admitting that is part of growing up, which sadly doesn't always accompany growing old.