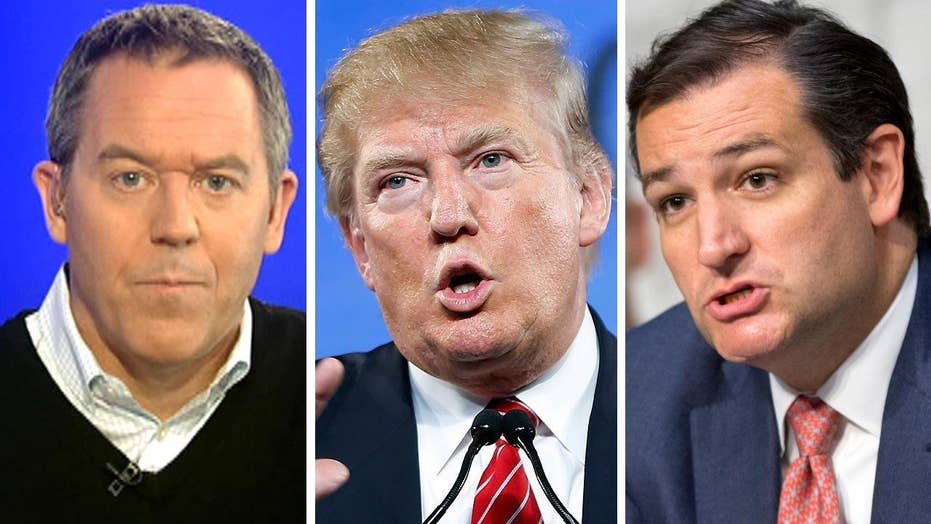 Decisions made in anger don't work when buying a car or a house. Why employ it when picking a president?

We've heard there's a civil war in the Republican Party, but there's nothing civil about it. You're either pro-Trump or #neverTrump, inside or out, elitist or crazy. So how did we get here? How do we get out? Oddly, we can handle differences with the left, but not with allies who disagree.

The current conflict derived from defining by difference: When you say you're against something, instead of what you're for. Throw the bums out is the gold standard of such thinking, targeting obviously politicians.

But decisions made in anger, they don't work when you're buying a car or a house. Why employ it when picking a president? Because, let's face it, it feels awesome even if the pleasure is inversely proportional to the reward. For anger undermines reason, it eggs on incoherence and then incites a blame war if it all goes to hell. So is it time for the great men, an amnesty among the allies, a willingness to replace anger with humor and laugh off the division instead of ending old friendships?

This season has done something to the right, something new: conflating the political with the personal. Unlike the left, our lives never hinged on politics. We actually had lives. 2016 changed that. We need to change it back to a cheerful aloofness. Like a pal who married someone you can't stand, you learn to live with whatever they love about him or her. You could forever question their intent, but ultimately you let them live with the choices they make even if you must live with them, too.