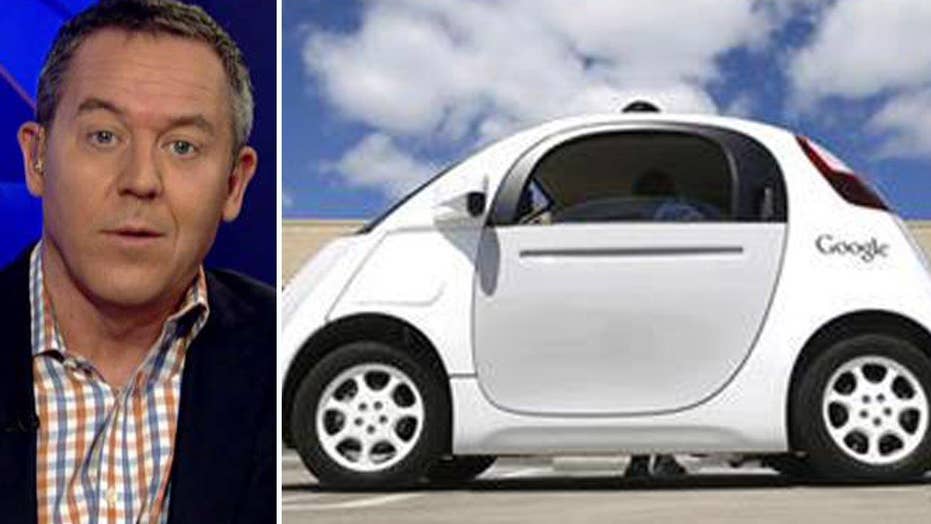 How will we spend our newfound free time?

Uber plans to allow people to order self-driving cars from their phones. Ford now says it will have a fully driverless sedan ready to roll in just five years. Hooray and the opposite of hooray.

Hooray because technology always brings more productivity, pleasure and autonomy to our lives. A driverless car reduces human error, the culprit behind a major killer: the car crash. As for distracted teens and drunks, their hands won't be behind the wheel. In a perfect world, we'd have automated judges and politicians, too, eliminating all impulsiveness and emotion-based decisions, dammit.

As for job loss, technology does that. Just ask any artisanal weaver. And you could blame NAFTA, but you're letting assembly-line robots off the hook. And remember, the first robots freed all classes from the time-consuming labors of home life. They were once called appliances.

Which leads to the downside: free time. As a human, we ask one question each morning when you get up: What will you do? The difficulty of that answer directly affects the effort need to get out of bed. When you know what to do, you're up before the alarm. But ambivalence brings paralysis. We've all been there. The devil makes work for idol hands isn't just an old saying, it's a modern reality.

So as machines replace more of what we do, the question becomes even more vital: what will you do? Hope and pray the answer isn't nothing.