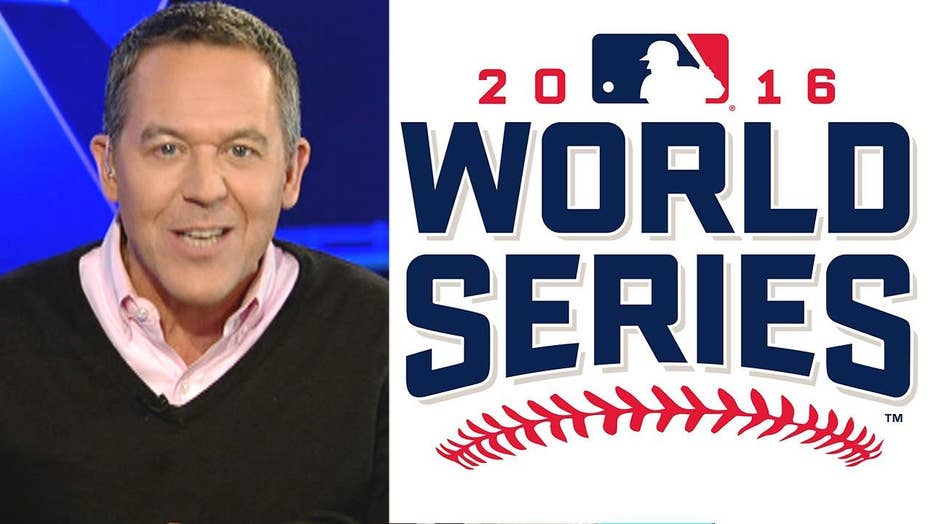 Or, as I like to call it, the thing that preempts 'Empire'

It's shaping up to be one of the most crucial match-ups in history, pitting human against human, belief system versus belief system, father versus son, mother versus daughter, pets versus plants. And how it turns out will affect millions around the country, perhaps even the world. There is no going back after this.

The seventh game of the World Series, the Indians versus the Cubs. Or as I prefer to call it, the thing that preempts "Empire."

What's great about game seven? You can have Trump supporters and Hillary fans on the same side and they won't kill each other. You can focus on something emotionally gratifying, even when it's just grown men in pajamas, running around a square made of dirt and turf and no word of politics.

The most important thing about the series is how different it is from that world. The World Series is about real people, real emotion. But a large faction of election talk isn't from real people at all but bots: fake people created this propaganda. Did you know that Twitter bots, both pro-Trump and pro-Clinton, make up a lot of your Twitter traffic? So chances are, much of the stuff that upsets you has no pulse.

Also absent in the game: The phony political showboating of the attention-seeking athlete. Unlike the NFL, no one takes a knee in baseball, which could be why we keep watching.

So thank goodness for baseball. It may be too long, too slow, too boring, but unlike the world beyond the field, it's still too real.