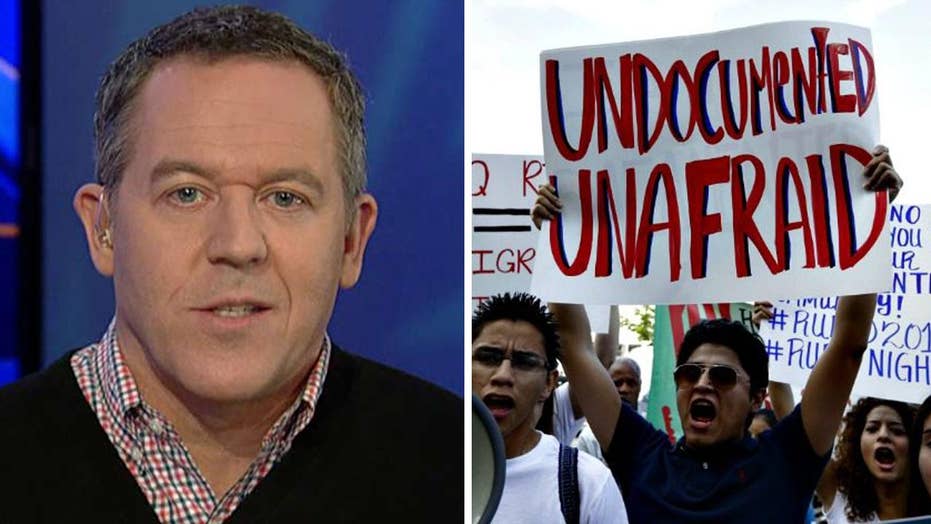 The heartwarming title sounds like an oasis for the innocent

There's always something heroic and romantic about taking a stand against the powers that be. Take Denver Mayor Michael Hancock, who embraced the title "sanctuary city" despite President Trump's threats to cut off his federal funding. Hancock is the type of mayor who would be portrayed saintly in movies or TV series, likely played by Martin Sheen. In such fictions, consequences are ignored even as they're played tragically in real life.

On February 7, illegal immigrant Ever Valles robbed and murdered Timothy Cruz at a train station. Nineteen-year-old Valles was freed from the county jail despite ICE agents pleading that he be kept behind bars while he awaits deportation because of his gang ties. Immigration agents asked to be told when he'd be released, the cops did so, but apparently only 30 minutes before letting him go. So off he went, free in a sanctuary city, and then may have cost the 32-year-old man his life.

It's the great deception in modern culture: Bad things call for noble names to cloak their evil outcomes. "Sanctuary city," a heartwarming title that sounds like an oasis for the innocent except for an innocent man waiting for a train.

The Denver mayor once said.

MICHAEL HANCOCK, MAYOR OF DENVER, COLORADO: If being a sanctuary city means that we value taking care of one another and welcoming refugees and immigrants, then I welcome the title.

Too bad that the murdered Mr. Cruz isn't alive to tearfully applaud that sanctimonious blather.