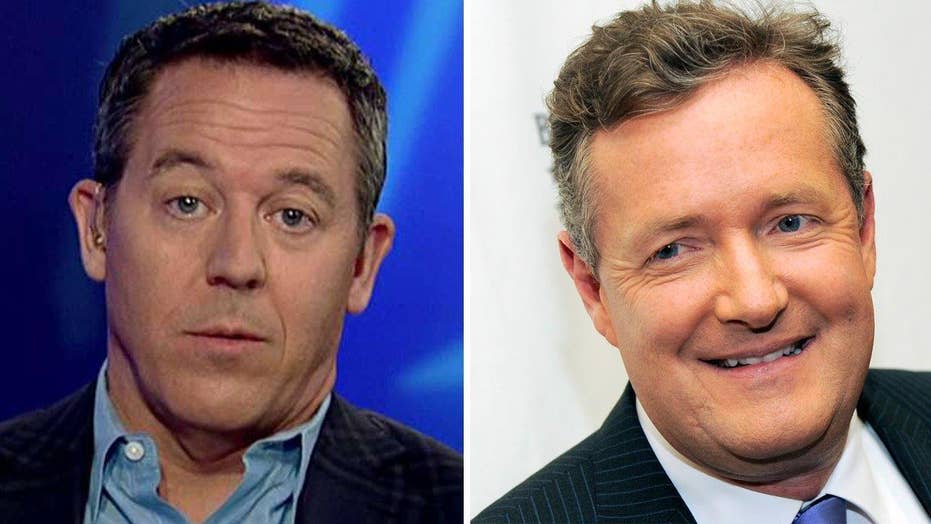 Gutfeld: Piers Morgan needs to get over his gun obsession

So at the risk of beating a troll, let's talk about Piers Morgan.  Only because he smeared Ginny Thrasher, who in her first Olympics, scored an upset in the women's 10-meter air rifle event Saturday.

Sorry, the real least surprising breaking news ever is that Piers will do anything for attention, including linking a young girl's achievement to violence. Never mind that the Brits also sent shooters to Rio. Had they beat Ginny, I'm sure Piers would boast like a drunk fan, calling into sports radio in his torn, stinky boxers.

Anyway, his gag reflects the typical elitist view of guns. Only rubes have them, and they only use them to kill people. I guess he's still bitter about losing that war to America. After all, if we didn't have our rifles, we'd all be drinking tea in chipped mugs, picking at a dish of blood pudding in a bowler hat made of crumpets.

Meanwhile, a major study found a driving incentive for mass gun violence.  It's widespread news coverage that corresponds directly with the rising quest for fame among mass shooters. Wow.

So Piers needs to get over Ginny and his dangerous obsession with guns. In life, there are winners and losers. We know what side Ginny's on. And Piers, as always, is on the other side, bitterly biting his stiff upper lip.