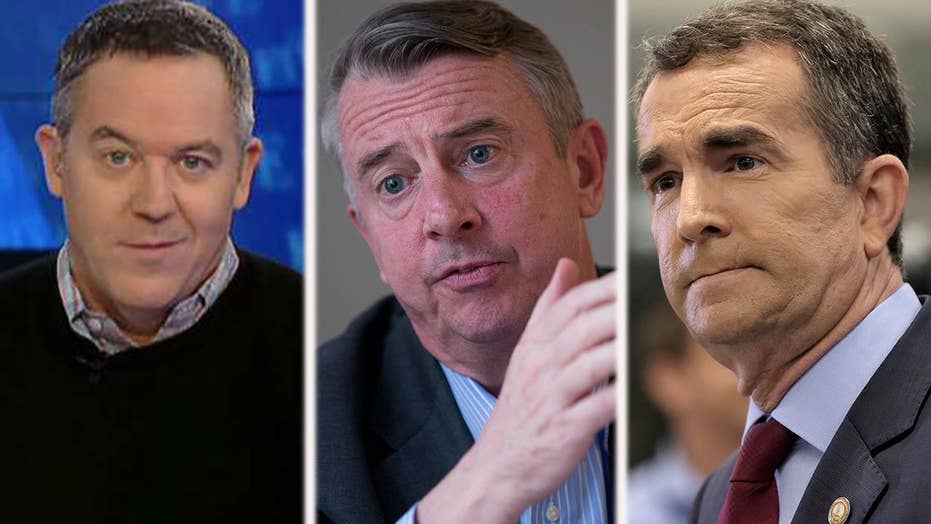 Gutfeld on the worst political campaign ad ever

From a real terror attack to a fake one. Behold the worst ad of all time, aimed at Virginia's Republican candidate for governor, Ed Gillespie. Painting his supporters as homicidal predators bent on killing kids. It's called "American Nightmare."

Well, that's despicable. But that's not even the worst part. When the Latino Victory Fund saw that their ad might cost the Dems the election, they pulled the ad citing recent events -- those were their words. So they used the terror attack as an escape hatch for their heinous smear -- classy.

The fact is, they pulled the ad, not out of sensitivity, but because they looked idiotic for choosing the wrong villain in their advertisement, i.e., half of America. They must have been bombed [SIC] -- bummed that it wasn't a deplorable in a truck mowing down innocents in New York, but a jihadist.

The commercial turned out to be a child's dream in the end, but it was really a left-winger's fantasy, which viewed Republicans as evil racists. But the left has pushed this narrative for decades. It's not that you're wrong but that you're evil, which allows them to destroy you. It's the inevitable conclusion of identity politics: you divide, then you ruin. It's grotesque, but it's what they do best.

So keep at it, Dems. I think you just elected Gillespie and perhaps Trump in 2020, then Pence. Then Nikki, then Rubio. Then Ivanka. Then Donald Jr. Then Eric.