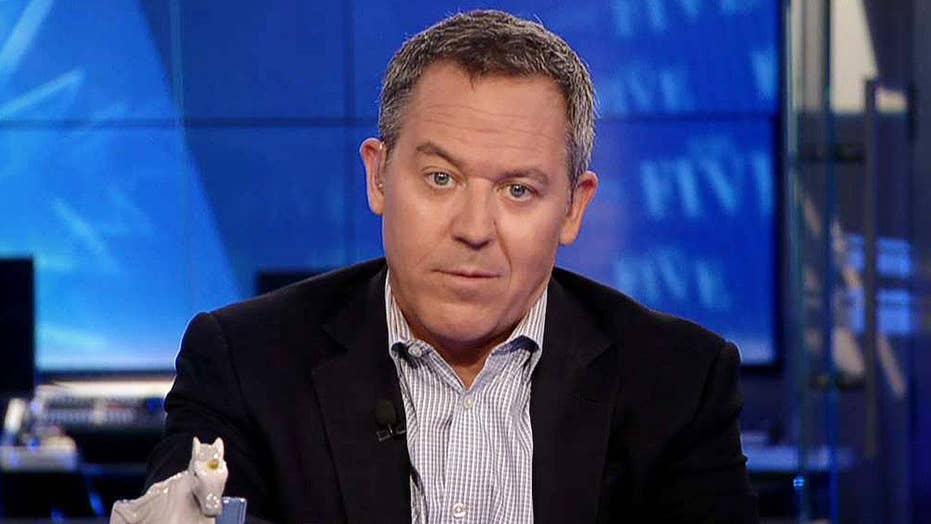 The more you outrageously demonize Trump, the more it will backfire

Last week, a video showed President Trump ignoring the outstretched hand of a handicap boy. It was retweeted thousands of times by thousands of people, including celebrities. Here is the highlighted portion.

When I looked at it, I knew it was off. I mean who ignores a handicapped kid? There had to be more to it, because there is always more to everything these days. All things must be verified and even then, you should hold off tweeting about it just in case. But few did, figuring that Donald Trump is so evil he doesn't deserve such courtesy. So here's what really happened at the event's start.

Isn't that amazing? Talk about fake news and the kind you can easily check.

So who really benefits from this kind of attack? I think it's the president. The more you demonize him, the more it guarantees him greater sympathy. America will trust him more, while trusting the media, academia, people on Twitter and celebrities less. And it raises a few questions: Why is it always the left but does this stuff? Whether it's MSNBC editing footage to hide the race of a black man with a rifle at a town hall, remember that? Or Katie Couric's doctored gun documentary. They're always employing tricks to create truth, it is like they can't depend on the facts.

Which leads to a final point: If Donald Trump is so evil, why would you need to make up evil stuff about him? The stuff should be there right in front of you. Maybe you realize in quieter moments that he may not be as bad as you think. Perish the thought.


Greg Gutfeld currently serves as host of FOX News Channel's (FNC) Gutfeld! (weekdays 11PM/ET) and co-host of The Five (weekdays 5PM/ET). He joined the network in 2007 as a contributor. He is author of the new book, "The Plus: Self-Help for People Who Hate Self-Help."  Click here for more information on Greg Gutfeld.