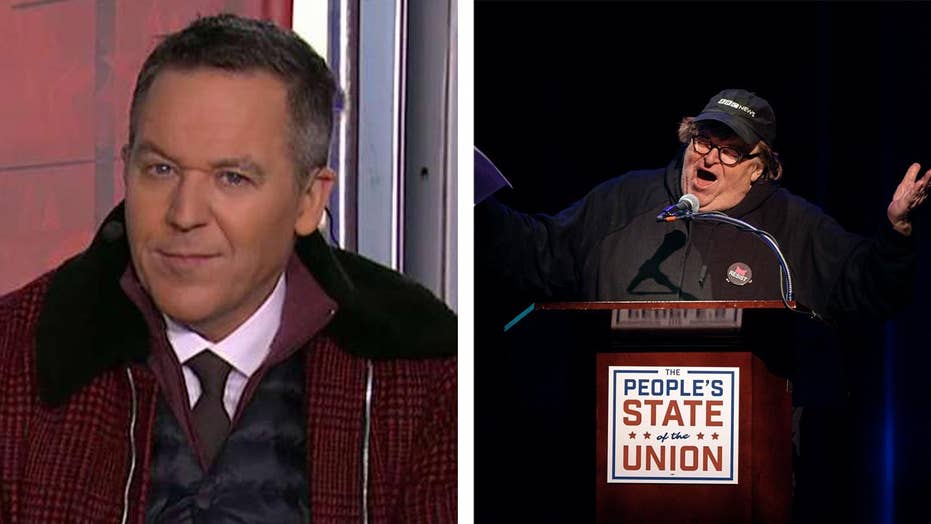 Gutfeld on the left-wing State of the Union

FISHER STEVENS, ACTOR: This man name Zinke, who claims to be Teddy, got rid of climate science programs already. He actually rides his horse to work like a (BLEEP).

That's Fisher Stevens -- I thought he was dead, but he's still alive and, apparently, a celebrity.

Afterwards, news outlets focused on one thing only: star power. Not the principles. Star power. Because without that the event was just a rehash of anti-West, hard-left diatribes. American-caused genocide? Check. Evil white male privilege? Check. Real winners there.

But what caught the press was not the radicalism but that it was star-studded. True, there was Mark Ruffalo and Kathy Najimy. If that's star-studded, so is any rest stop on Sunset Boulevard. I should know. What the press ignored: The same divisive politics that spooks most Americans. Blaming others for your problems is so last decade, and yet they can't stop.

But what's also weird, this event was last night before the actual speech, which tells you everything. They only want to hear themselves. But the curse of refusing to hear those you disagree with, you remove the one step that unites people, which is conversation, which leads only then to conflict without it, but maybe that's what they want.

The People's State of the Union may not be about people at all but division and emotional actors who celebrity provides cover for their unpopular radical beliefs. And they need the cover because no one wants leftism. It hurts too many lives. Look at history.

So last night may have felt like a great movie for the media, but it's one movie that America will happily skip.