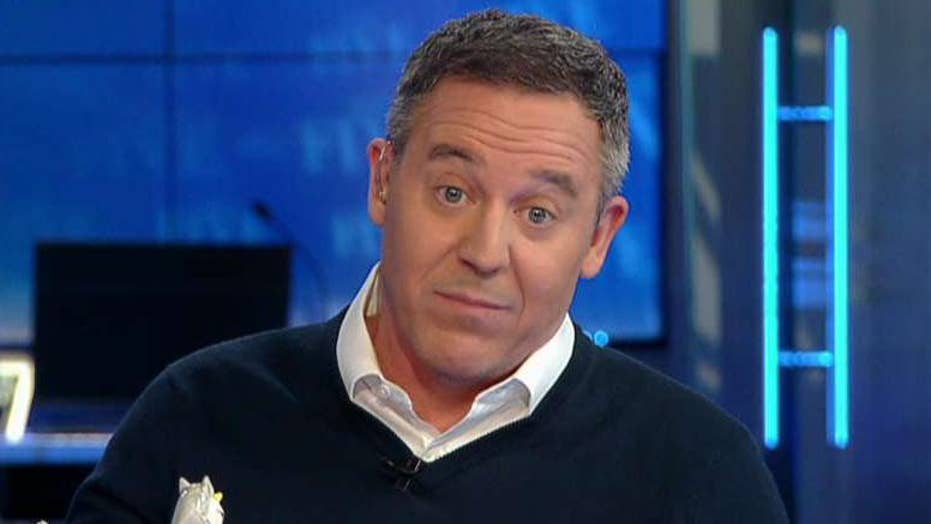 An amazing thing took place Wednesday, but I bet you didn't hear much about it. A school resource officer in Illinois stopped a 19-year-old gunman at a high school, saving countless lives. When the suspect started shooting near the school gym, the officer confronted him, chased him, shot him.

STEVE HOWELL JR., DIXON POLICE CHIEF: I cannot be more proud of the police officer and the way he responded to the situation. With shots ringing out through the hallways of the school, he charged toward the suspect and confronted him head-on. Because of his heroic actions, countless lives were saved. We are forever indebted to him for his service and his bravery.

So the obvious question is: Why isn't this all over the news? After all, someone once said that news isn't just what happens, it's what doesn't happen. The problem is in this case, the media isn't interested in what doesn't happen. Lives were saved, thankfully, so the story didn't fit the narrative. And the press therefore moved on to other non-happening things like collusion.

So obviously, it's good news that this wasn't a big story. But it's also bad news that it isn't a big story for its own sake, because in this non-news story, truth is revealed: That one can save lives by actually protecting people. For the duration of a gun attack is always dictated by the arrival of a second gun. And this incident is no exception: Look up the unpublished CDC report that indicates nearly 2.5 million defensive uses of guns a year. Didn't hear about that either? I did say it was unpublished. I wonder why.

It's the way the press uses silence selectively to create only one story angle that carries the seal of media approval. Which is why I did this monologue in the first place, so someone might hear it, and you know the name of Mark Dallas.